Ram temple not political issue, but matter of pride: Minister 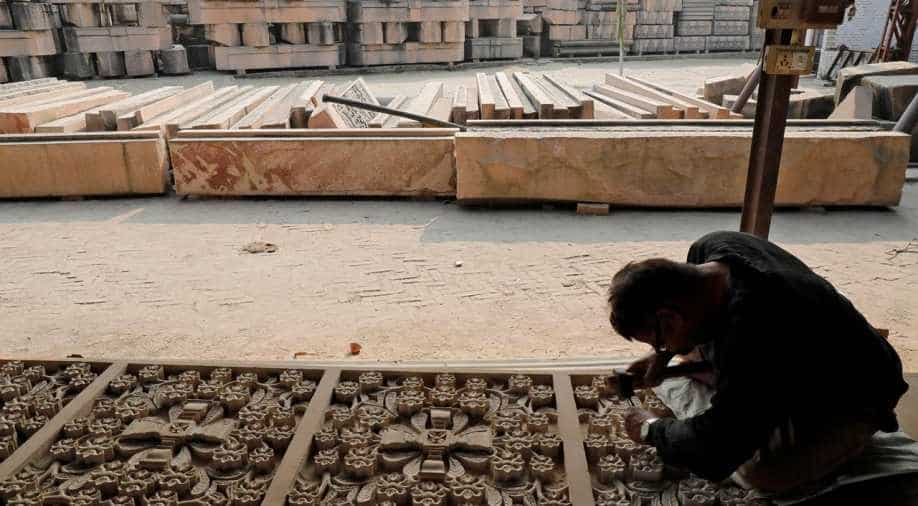 Shinde, who is scheduled to visit Gadchiroli district, of which he is the guardian minister, was talking to reporters at the Nagpur airport.

Shiv Sena leader and Maharashtra Minister Eknath Shinde on Saturday said that the construction of Ram temple in Ayodhya was not a political issue, but a matter of pride and faith for lakhs of devotees.

Shinde, who is scheduled to visit Gadchiroli district, of which he is the guardian minister, was talking to reporters at the Nagpur airport.

When asked about a Vishva Hindu Parishad (VHP) functionary's recent statement that those opposing the Ram temple and subjects linked to it were doing so to achieve their political goals, Shinde said, "Ram temple is not a political issue. It is a matter of pride and faith for lakhs ofdevotees of Lord Ram."

"Shiv Sena chief Uddhav Thackeray went to Ayodhya when he was not a chief minister and later when became the CM. It is a matter of faith, devotion and pride," he added.

Replying to a query over MNS chief Raj Thackeray's statement that the Maha Vikas Aghadi (MVA) government will not survive for a long time, Shinde said, "In a democracy, everybody has the right to speak and express themselves."

"But the MVA government is doing a good work under the leadership of CM Uddhav Thackeray. It has been working hard to tackle the COVID-19 situation in the state," the minister said.

BJP leader Devendra Fadnavis had on Friday said that the three MVA allies- Shiv Sena, NCP and Congress- were not a family, but were in a live-in relationship and the government will collapse on its own.

When asked about it, Shinde said, "This is not a time to play politics. We need to work together to tackle the COVID-19 challenge."