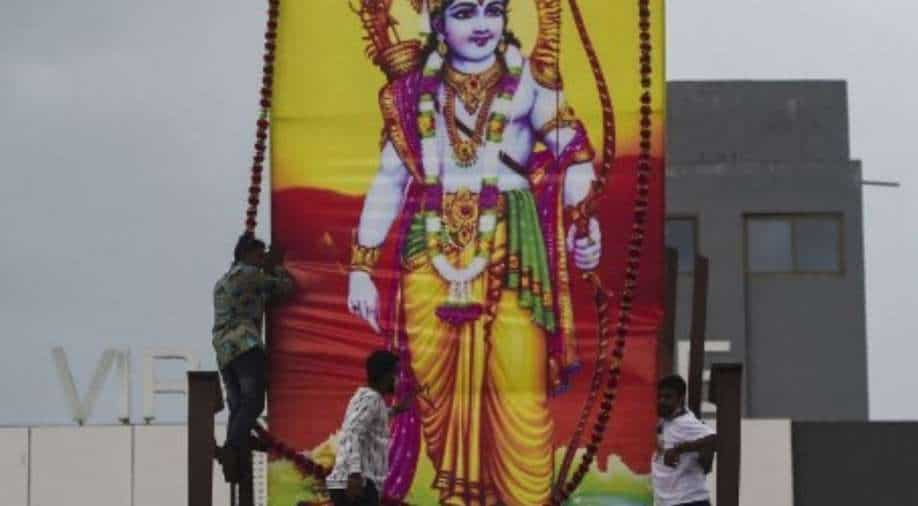 According to Kanpur Municipal Corporation records, the property is still listed as a temple

The authorities in Kanpur, which is a city in the North Indian state of Uttar Pradesh, found that a Pakistani national sold off the Ram Janki temple and some other properties, news agency IANS reported.

As per the report, the Custodian of Enemy Property for India, which is an Indian government department empowered to appropriate property in India owned by Pakistani nationals, has now begun the process to enlist the temple and two other properties as "enemy" property.

It has been understood that notices have also been issued to those who bought the temple and dismantled it to make a restaurant.

Col Sanjay Saha, who is the chief supervisor and consultant, office of the custodian of enemy property, said, "We have given two weeks to these people to respond. We are waiting for them to reply to five specific questions. No response has yet been received."

The report added that the property region in the Beconganj region was sold by a Pakistan national, who has been identified as Abid Rehman.

Rehman had apparently sold the property in 1982 to a person named Mukhtar Baba, who had a cycle repair shop in the temple complex. Abid Rehman had migrated to Pakistan in 1962.

According to Kanpur Municipal Corporation records, the property is still listed as a temple. On the other hand, Mukhtar Baba's son Mehmood Umar said that he had all the necessary papers and would soon respond to the query posted to him.