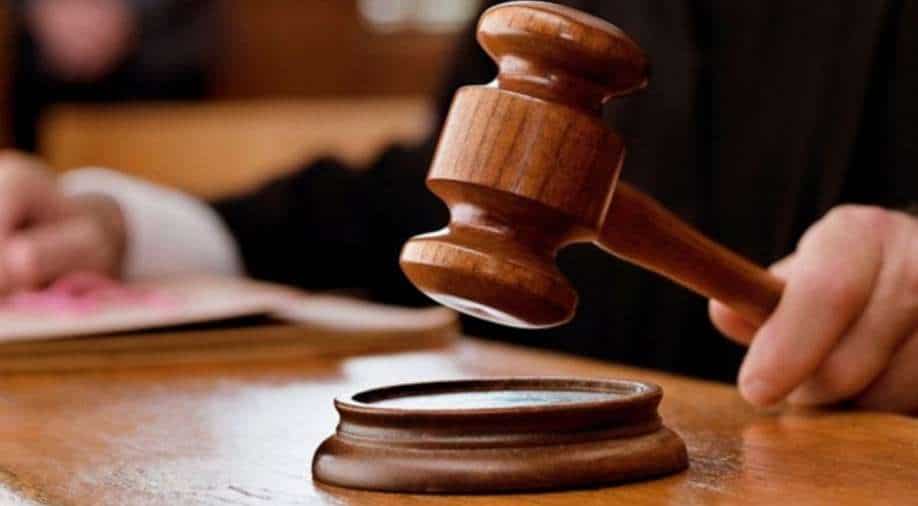 A court in the North Indian state of Uttar Pradesh has allowed a petition seeking to remove the Shahi Idgah mosque in Mathura, a famous pilgrimage city in the state.

India-based news agencies reported that the Mathura court has also allowed the plea to seal the mosque near Krishna Janmabhoomi (the birthplace of Lord Krishna).

The 17th-century mosque is said to be built on the land belonging to the Keshav Dev temple, the apparent birthplace of Lord Krishna.

As per court documents, they also want the removal of the Shahi Idgah Mosque built there.

Meanwhile, the Uttar Pradesh Police has directed its units in eight districts to "remain on high alert".

As quoted by IANS, Additional Director General (Agra zone) Rajeev Krishna told reporters that he had issued instructions across eight districts of the Agra zone, which includes Mathura, to ensure security.

The ADG said that police chiefs of all the eight districts in the region have been instructed to keep a close watch on anti-social elements.

This comes in the backdrop of the Gyanvapi Masjid row as the Varanasi court is hearing a petition which claims that there are idols of Hindu Gods and goddesses in the Gyanvapi mosque complex.