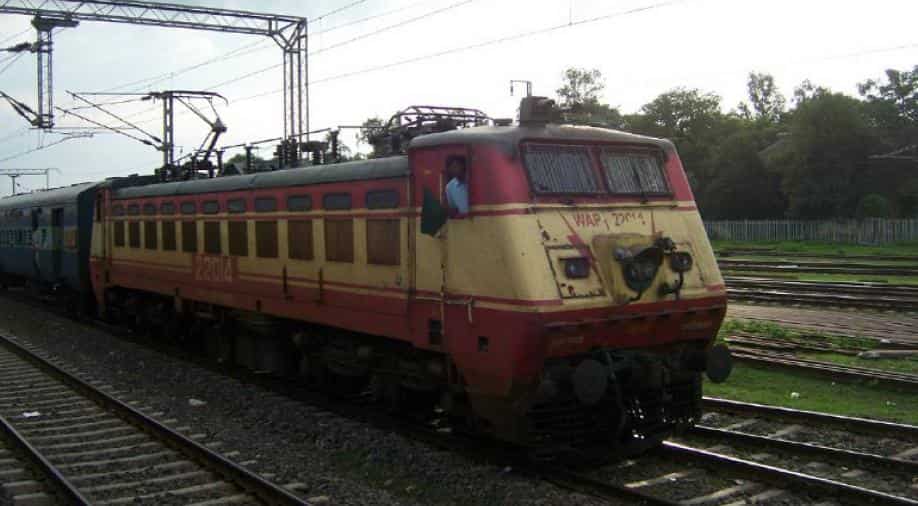 Coaches reserved for women will now be placed in the centre of trains instead of its rear end and will be painted in a different colour to make it easily identifiable, sources in the Railway Ministry say.

This will be done in suburban as well as long-distance trains, they say, as part of the national transporter's plan to mark 2018 as the year for the security of women.

The coaches will also have CCTV cameras as an additional security measure and it is also being discussed to cover their windows with wire meshes, they say.

A committee formed to monitor the implementation of plans for safety and security of women travelling on trains, comprising Railway Board Chairman Ashwani Lohani, member (traffic) Mohd&nbspJamshed and other senior officials, has already taken a policy decision regarding the issue, the sources said today.

Opinions have been sought from railway zones to finalise the details, they said.

While it is not clear what colour the coaches will be painted in, the sources said the railways is considering the universal colour associated with the fairer sex -- pink.

"We realised that in the present situation where the ladies coach comes right at the end, there are times when the coach is completely in the dark and women passengers are afraid to board it. It was a security issue," said a source.

The source said the railways is also planning to install wire meshes on the windows of the coaches for additional security and to prevent men from entering the ladies coaches through windows, which happens regularly.

It has also been decided that these coaches will have mixed crew - be it ticket checkers or RPF personnel - they will have women on their squads, sources said.

The committee has also said that in next three years, the number of stations managed by women should be increased from the present three to 100. General Managers have been instructed to earmark 10 stations from every zone for this purpose, the sources said.

The committee has also decided to build infrastructure facilities at railway stations and trains which will include separate toilets and changing room for women.