Rafale will prove to be the gamechanger for IAF: Air Chief Marshal BS Dhanoa 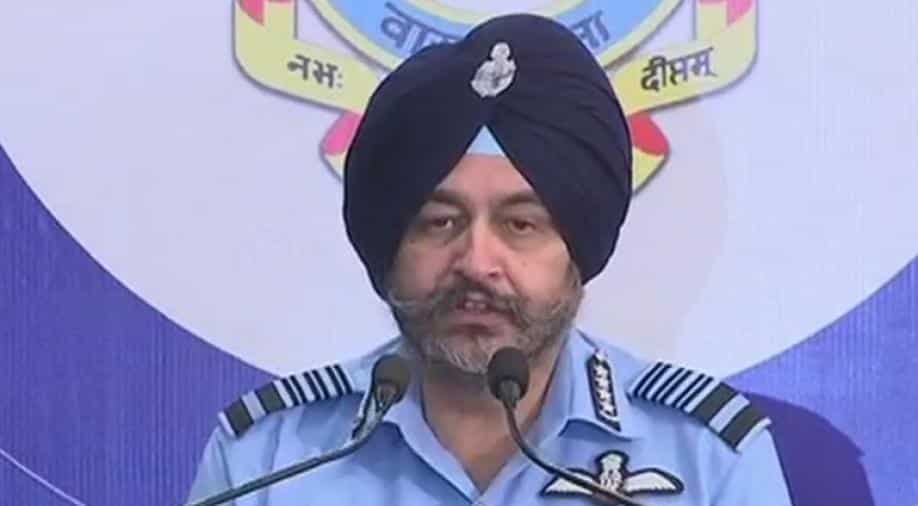 'IAF is about to get two squadrons of Rafale. Rafale has the capability that no enemy can interfere in the air operations which is a big thing. It will come and change the balance back to us,' BS Dhanoa said.

Air Chief Marshal BS Dhanoa on Monday said that Rafale combat aircraft would prove to be a "game-changer" for the Indian Air Force (IAF) as it would tilt the balance of power back in India's favour.

"IAF is about to get two squadrons of Rafale. Rafale has the capability that no enemy can interfere in the air operations which is a big thing. It will come and change the balance back to us," he told ANI here.

Dhanoa was speaking on the 20th anniversary of the Kargil war at an event organised to honour Squadron Leader Ajay Ahuja, whose plane was shot down during the war. IAF Chief BS Dhanoa led the 'missing man' formation of the MiG-21 formation in the honour of the war hero.

He said that whatever shortcomings the IAF had during the Kargil war were long gone, citing laser designator pod (LDP), which is the laser sensor-cum-targeting system used in aircraft are now present in all aircraft fleets and refuelling aircraft too have now been added.

"Whatever our deficiencies were back then are now gone. We have now got LDP in all strike fleets. Only the Mirage 2000 had it during Kargil war, now the Jaguar, MiG-27 upgrade and Sukhoi-30's have it. We have also got UAVs, refuelers and evacs which indicate we have come ahead big time," Dhanoa said.

Talking about the strength and the modernization of the IAF fleets Dhanoa asserted that the Sukhoi-M30, Tejas and Rafale will soon arrive to replace the older aircraft which are in need of an upgrade.

"The new aircraft which are going to come in include a squadron of Su-30's manufactured by the HAL. A fleet of Tejas Mark 1a light combat aircraft in the FOC configuration and 2 squadrons of Rafale, the old aircraft will keep getting replaced as and when the decision is taken," he said.