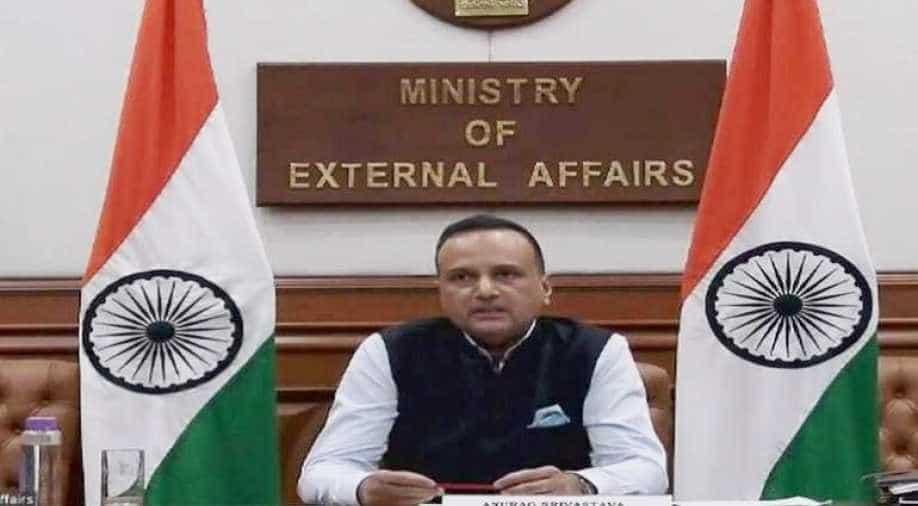 Earlier this month, US Deputy Secretary of State Stephen Biegun had said that a Quad ministerial meet is being planned to take place in Delhi.

The Quad or India, US, Australia and Japan ministerial meet could likely to happen as early as October even as India has said it read to hold it. In response to a WION question, Ministry of external affairs spokesperson said," we look forward to holding quad meet later this year and details are being worked out".

The Quad foreign ministers met last year on the sidelines of United Nations General Assembly meeting in New York, which was the first such meet of the grouping.

Sources told WION, while "details are still being worked out" but "strong intent is to hold something in coming months. Likely to be after Indian parliament session though so not Sept." Monsoon session of the parliament will take place from 14th September to 1st October.

Earlier this month, US Deputy Secretary of State Stephen Biegun said a quad ministerial meet is being planned to take place in Delhi.

Speaking at U.S.-India Strategic Partnership Forum, Biegun said, "There’s going to be meeting of the Quad, a ministerial meeting with the Quad this fall in Delhi – that’s the intention anyway – in person."

After snapping ties with BJP, Nitish Kumar to take oath for Bihar’s CM for the 8th time