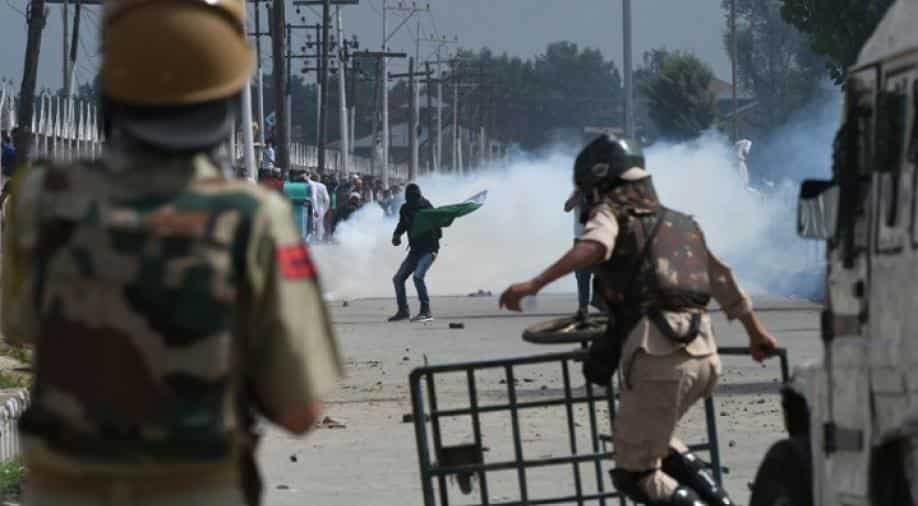 The announcement, by the Ministry of Home Affairs, come in the wake of the Pulwama attack in which at least 40 CRPF personnel were killed.

The Ministry of Home Affairs said Thursday that all central paramilitary personnel are to fly into Srinagar. There will no longer travel by road into the Kashmiri capital.

The announcement comes in the wake of the Pulwama attack in which at least 40 Central Reserve Police Force personnel lost their lives.

Thursday's announcement by the MHA is applicable to 780,000 personnel of the Central Armed Paramilitary Forces.

"The decision will immediately benefit approximately 780,000 personnel of CAPFs in the ranks of Constable, Head Constable & ASI who were otherwise not eligible earlier. This includes journey on duty and journey on leave, i.e; while going on leave from J&K to home and return," the home ministry said.

MHA: This facility is in addition to the existing air courier services for CAPFs that have been steadily extended in all sectors by the MHA to help the jawans cut down on travel time during their journey to and fro from home on leave. https://t.co/iYyd1qOv4T

MHA: In J&K Sector, it may be recalled that Air Courier Service for CAPFs jawans was approved for the Jammu-Srinagar-Jammu sector.
Subsequently, the Service was extended to cover 1) Delhi-Jammu, 2) Jammu-Srinagar, 3) Srinagar-Jammu and 3) Jammu-Delhi sector in Dec 2017.

The home ministry added that air support will be further provided from the Indian Air Force "as and when required".

On February 14, a local youth, Adil Ahmad Dar, rammed a car laden with explosives into a bus carrying Central Reserve Police Force personnel. The bus had been part of a convoy of 78 vehicles transporting 2,500 CRPF personnel from Jammu to Srinagar.