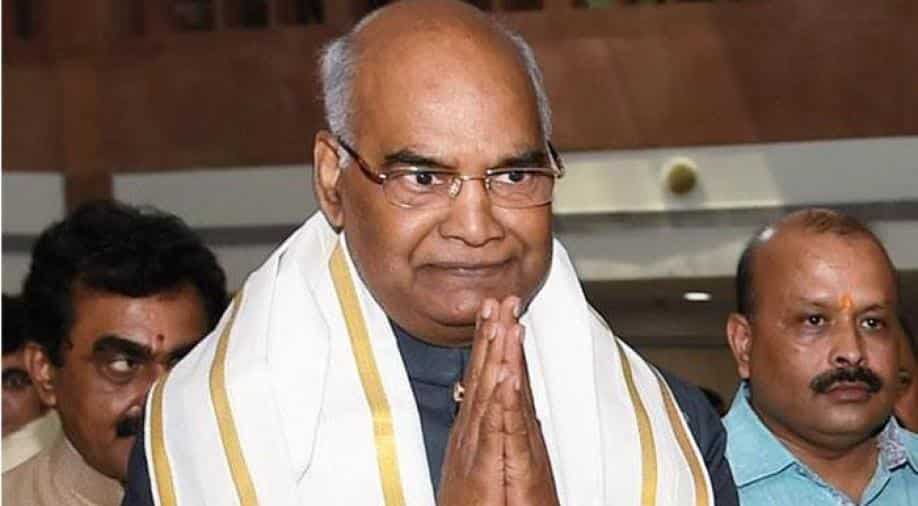 This year's award function was mired in controversy after the government dissociated itself from the NGO Indian Council for Child Welfare (ICCW) that has been organising the award since 1957 over financial embezzlement.

The ICCW had shortlisted 21 children for this year's national awards whose names have been sent to the Prime Minister's Office, but no response has been received, ICCW president Gita Siddhartha said.

The ministry, meanwhile, reinvented the national children's awards for this year and included bravery as one of the categories under the awards now called the Pradhan Mantri Rashtriya Bal Puraskar, 2019.

A total of 783 applications were received for the Baal Shakti Puruskar this year. Two individuals and three institutions will also be awarded under the National Child Welfare Awards category, now renamed as Bal Kalyan Puraskar.

The names of awardees were finalised by the National Selection Committee under the chairpersonship of WCD Minister Maneka Gandhi, the ministry said in a statement.

"These awards will be given in two main categories. The Bravery Awards have also been added to these awards now. The categories are as Bal Shakti Puraskar (erstwhile known as National Child Award), Bal Kalyan Puraskar (erstwhile known as National Child Welfare Award), Bal Shakti Puraskar," the statement said.

The award for individual consists of a cash prize of Rs one lakh, medal, citation and a certificate to each awardee.

The maximum number of awards would be three for the National Child Welfare Award (individual and institution both).

In order to popularise the scheme amongst the general public and make it more genial, this ministry has launched an award portal developed by NIC on August 1, 2018, for accepting the online applications.

A child who is a citizen of India and is residing in the country can apply for the National Child Award by registering on the web portal, filling the requisite information and attaching the relevant documents, the statement said.

In order to draw a response from the public, any citizen of India can nominate any child who has achieved excellence in any of the fields.

The logo for the award has been crowdsourced through a social media-based competition. The awards are being hosted prior to January 26 so as to ensure that children get to participate in the Republic Day Parade, the WCD Ministry added.