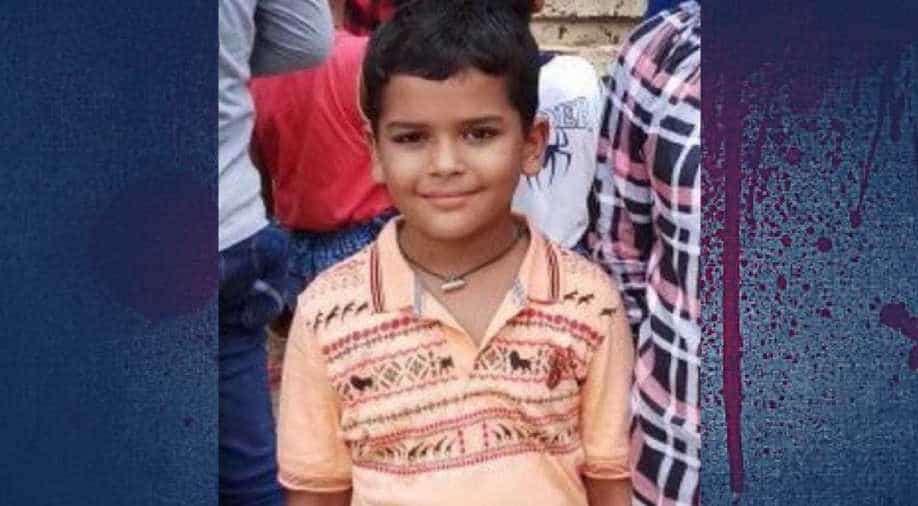 Pradyuman Thakur was found dead in a school toilet on September 8. Photograph:( WION )

The juvenile who was suspected of murdering class 2 student, Pradhyumn Thakur in Gurugram’s Ryan International School has reportedly retracted his earlier confession that he made to the CBI on Monday, media reports said.

The investigators, on Monday, had forced him to confess the murder said the accused while speaking to a legal officer and a team of CBI officials, reports said.

The boy earlier claimed that the investigators beat him up, which was also reported by his father on Saturday. However, the CBI officials have denied any such charges.

The case has taken a turn after the boy allegedly said that he had visited a temple on the morning of Pradhyumm's murder - after which he reached school and then waited for a friend near the school's water cooler.

The boy then reportedly decided to go to the music room since his friend did not come and found the room locked so he went back and stood near the water cooler. After which, he decided to go to the washroom where he heard the boy screaming and throwing up blood, media reports said.

Upon hearing the child scream, the accused then ran an informed the gardener of the school - Harpal, and a teacher about the incident.

The investigation was held by the Gurugram Police was allegedly proven wrong, an English news channel reported.

According to reports, the CBI had now stated that Ashok Kumar - the bus conductor suspected earlier, was also in the washroom at that moment, however, the CCTV footage showed that he was unaware of the crime.

These developments have now made the case more ambiguous, leaving the accused under more scrutiny.