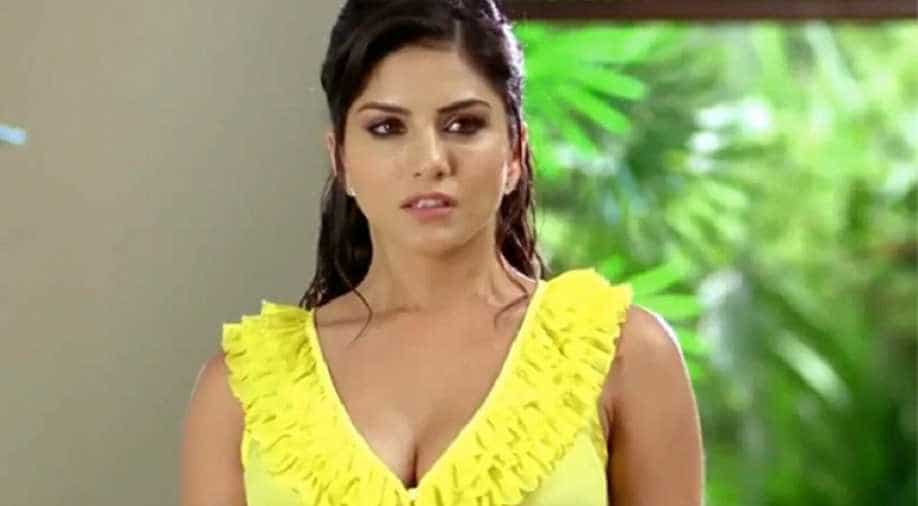 Members of a pro-Kannada group had threatened to commit suicide if Sunny performed at the event wearing 'inappropriate' garments. Photograph:( Zee News Network )

The police stated that they are not in a position to give special attention to the event during the New Year celebrations.

S Girish, Bengaluru North East Deputy Commissioner of police said, "Since the police have to maintain law and order throughout the city, including for huge gatherings on Mahatma Gandhi and Brigade roads, special attention cannot be given to 'Sunny Nights' at Manyata Tech Park on December 31."

The permission for the event was pending with the Bengaluru Police.

The organizers of the event moved high court on December 20 to seek relief.

Bhavya stated in the petition that Bengaluru police had not given their refusal in writing.

Bengaluru police were ordered by the high court to pass an appropriate decision on the matter by December 25.