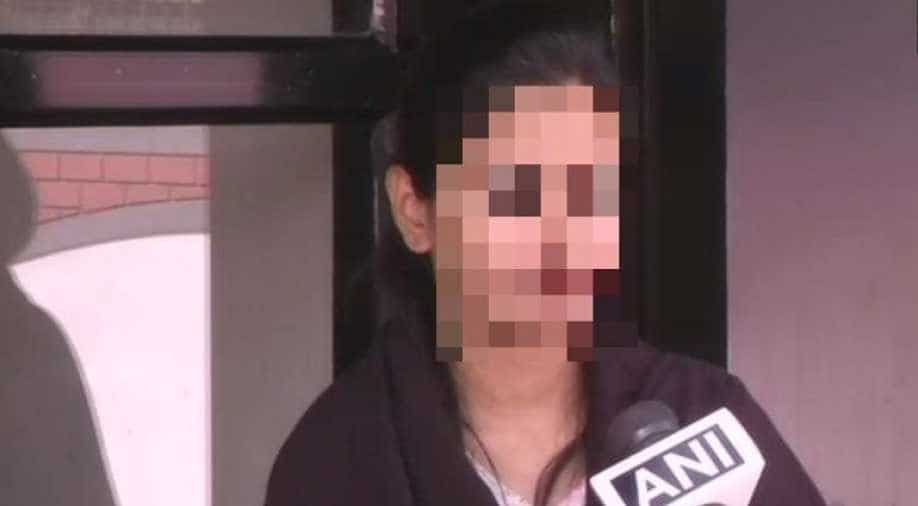 Tiwary lodged a case of sexual harassment and mental torture against the UNFPA chief, reports said.

She complained of harassment against him saying that she lost her job after she refused to assent to his demands.

She said "I used to work at UN Population Fund's Bihar office. I met him when he came to Patna for 3 days. Some incidents happened at that time. I did not cower down to his demands. He began pressurising me to relent. As a result I lost my job".

However, the UN agency has dismissed the charges against its official and put forward diplomatic immunity for him.

Prashanti had also requested External Affairs Minister Sushma Swaraj to waive the immunity of the UNFPA India chief so that a trial against him could be initiated in the Indian court.

She said " I have complained against India Rep & Asst Rep of UN Population Fund alleging them of 'character assassination'. I have complained about the same to MEA. I have asked the government to waive off his immunity (India rep) so he can be tried in Court."

Tiwary said that her Right to Equality guaranteed by the Indian Constitution was challenged by the immunity offered to the UN official.

The special immunity provided to the UN official restricts any kind of legal action against him.