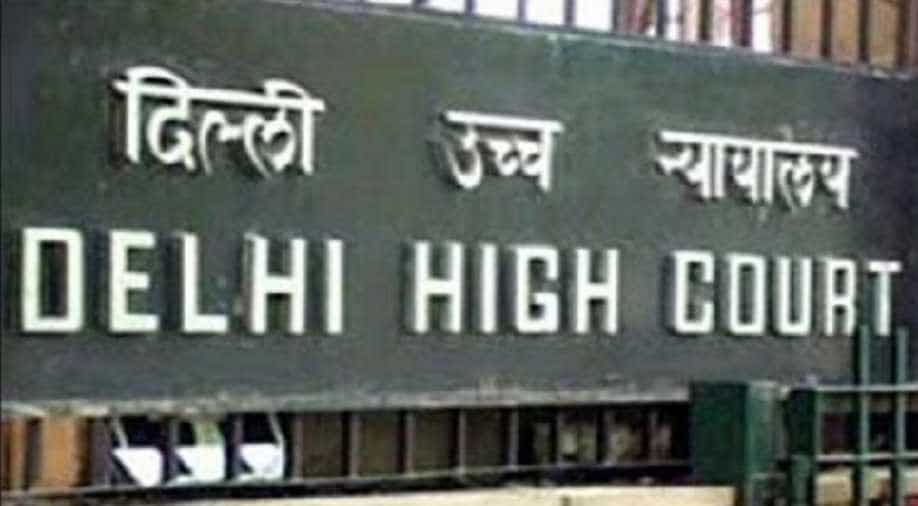 The bench also asked the state government regarding the detailed action plan in the terms, which has not been publicised yet.

As the number of earthquakes in Delhi NCR is increasing every week, the experts are forecasting a major earthquake that can damage the national capital.

Following warnings by various experts and committees, the Delhi High Court has asked the experts to show some groundwork, rather than merely consulting and filing paperwork.

"It goes without saying that mere paperwork and consultations would not solve the imminent threat that the citizens of NCT of Delhi face due to heightened seismic activity and that it is only actual work on ground which would come to rescue of the citizens," the court said.

The bench headed by Justice Vipin Sanghi and Justice Rajnish Bhatnagar asked the state government to closely monitor the situation and take steps to sensitize other Government functionaries and the public at large about the same.

The bench also asked the state government regarding the detailed action plan in the terms, which has not been publicised yet.

High Court asked the government to publish the directive on urgent basis to make people aware as to what steps the citizens need to take to save themselves from a major earthquake.

Also read: Five asteroids head towards Earth; one the size of stadium

"The affidavit to be filed by the GNCTD should also state as to what steps it had taken in this regard and what further steps it proposes to take, and within how much time," the high court said in its order on Tuesday.

The court has asked the three Municipal Corporations of Delhi to file their respective affidavits on urgent basis explaining their detailed plan of implementation. Similar affidavits have been asked from Delhi government, Delhi Development Authority, New Delhi Municipal Council, and Delhi Cantonment Board.