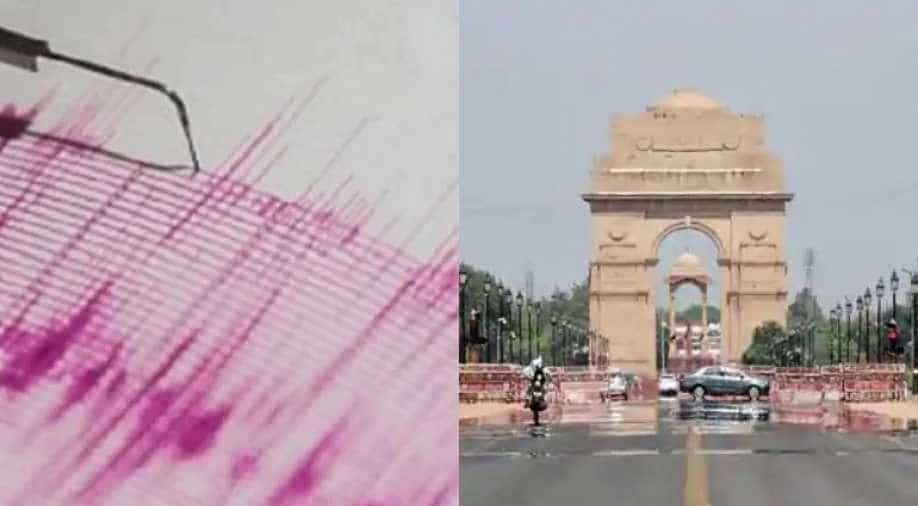 Many of the buildings in the Delhi-NCR region do not adhere to the mandatory guidelines, which can lead to severe destruction.

After more than 10 earthquakes ranging around magnitude 4.5 on the Richter scale, experts fear a major earthquake can jolt the Delhi NCR region in June.

Professor Chandon Ghose of the Indian Institute of Technology, Jammu, has warned that after-effects of such an earthquake could be cataclysmic.

As per the experts, the region of Delhi NCR falls under seismic zone-4, and is prone to tremors.

Also read: Five asteroids head towards Earth; one the size of stadium

One major reason for the increased number of tremors has been proved to be the active nature of local fault system. Experts believe such fault systems can produce earthquakes on around 6 to 6.5 Richter scale.

Majority experts have claimed that it is hard to predict the exact time, place and extent of the earthquake. However, they also believe that the predictions will turn into reality soon as there is a constant seismic activity going around in the Delhi-NCR region, which can give rise to a major earthquake.

One major threat in such a case is the poorly-constructed buildings. According to the Bureau of Indian Standards (BIS), many of the buildings in the Delhi-NCR region do not adhere to the mandatory guidelines, which can lead to severe destruction if an earthquake of  6.0 Richter scale, or more, occurs in the region.

Even though this is known to the builders and the officials that the area is prone to earthquakes, builders generally ignore the guidelines laid down by the BIS. This compromises the safety of thousands of the residents of these areas. So, if a major earthquake, more than 6.0 Richter scale, strikes, the damage will be severe.

According to studies of the Seismic Hazard Microzonation, it has been observed that few areas in the South and Central Delhi are safer than the areas surrounding the Yamuna river. The Yamuna riverbed is more prone to the earthquakes.

An urgent modification in the BIS codes, and stricter rules are needed to make reduce the damage done by the earthquakes.

Japan is a country that is the most seismically active regions in the world as it sits in the Pacific Ring of Fire. However, the country has better condition of houses, and the buildings match the constructions codes. India, according to experts, lacks the strict protocol, which can lead to massive destruction in such cases.