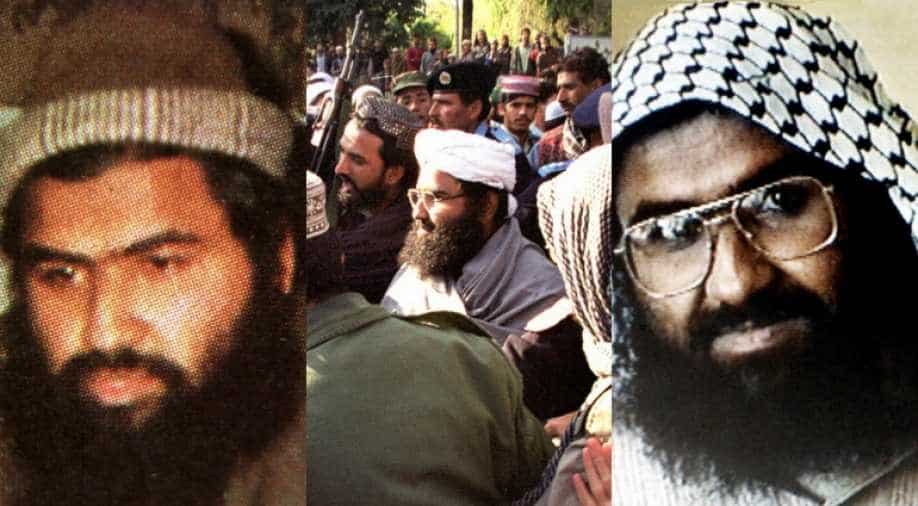 Petraeus said he had worked 'very, very hard' in several different assignments, to build a relationship with two key leaders of Pakistan at the time - the chief of Army staff and the director of Inter-Services Intelligence.

Pakistan must recognise that any existential threat it faces is not from India but from the extremists within its own territory, a former CIA director and retired US Army General said on Thursday.

General (Retd) David H Petraeus, who is now in the field of global investments as member and chairman of KKR Global Institute, recounted his time in the US Army and the intelligence service as one of "dashed hopes" of trying to help Pakistan with its efforts to curb extremism at the time.

"The challenge for Pakistan is that it has never truly accepted that the existential threat to the country is not India; it is actually the internal extremists that are eating away at the elements of society and civic life and doing so much damage in so many different respects," said Petraeus.

The former Central Intelligence Agency (CIA) director was addressing a 'How should the world view India' session at the Leaders' Summit during UK-India Week in Buckinghamshire near London.

"They [extremists] are gradually propagating more extremism. The education system has degraded somewhat, parents end up sending their kids to madrassas instead of the public schools. And, this a very dangerous downward spiral, which then when you combine with the distortions in the economy defies explanation," he said in response to a question on India-Pakistan relations.

Petraeus, who served as CIA director during Barack Obama's presidency in the US in 2011-12, said he had worked "very, very hard" in several different assignments, including as CIA director, to build a relationship with two key leaders of Pakistan at the time - the chief of Army staff and the director of Inter-Services Intelligence (ISI).

"We have had very high hopes as a succession of civilian leaders have taken office and hope that they could actually deal with this and yet, we have not seen that materialise sadly," he said.

"If they can't deal with that internal challenge [extremism], then there is going to be continual frustration for India," Petraeus said.

Characterising Pakistan as a "favourite frenemy", a friend who the US tried to help, he expressed "frustration" that some of the counter-insurgency work targeted at the Tehrik-i-Taliban Pakistan (TTP) around 2009 ran out of momentum and did not see that manifest itself again.

"I flew halfway around the world one time, literally to meet with some of the Pakistani leaders because it was that important a relationship to us. And yet, at the end of the day, there was a frustrating element to it because the kind of cooperation we hoped, just ultimately didn't fully materialise. And that has been the story ever since," he lamented.