Pakistan gets FATF rap after failing to meet deadline twice; stays on greylist 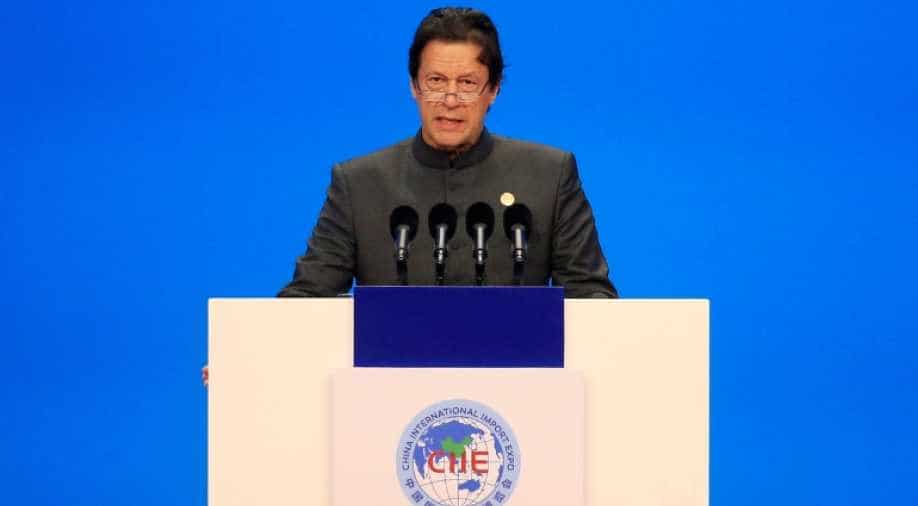 Warning, if Islamabad doesn't comply by October 2019, "FATF will decide the next step at that time for insufficient progress" which mean a possible blacklisting.

The Financial Action Task Force(FATF) has announced that Pakistan will remain on the greylist and asked Islamabad to take steps to "address its strategic counter-terrorist financing-related deficiencies" which basically means to act on the financing of terrorism after failing to meet deadline twice.

Being on the greylist impacts the Pakistani economy which loses $10 billion annually.

It strongly urged "Pakistan to swiftly complete its action plan by October 2019 when the last set of action plan items are set to expire."

Warning, if Islamabad doesn't comply by October 2019, "FATF will decide the next step at that time for insufficient progress" which mean a possible blacklisting.

FATF's Asia-Pacific Group (APG) which had met in China in mid-May wasn't impressed by Pakistan's action on terror financing.

FATF asked Pakistan to work on implementing its ten-point action plan given after June 2018 greylisting to address its strategic deficiencies which include "demonstrating its proper understanding of the terror financing risks posed by the terrorist groups" and "demonstrating that facilities and services owned or controlled by designated person are deprived of their resources and the usage of the resources."

This is a strong message by FATF to Pakistan where a number of UN listed persons such 26/11 mastermind Hafiz Saeed roam freely.

The FATF in its February meet had come hard on Pakistan saying it has not demonstrated a proper understanding of the terror financing risks posed by "Da’esh, AQ, JuD, FiF, LeT, JeM, HQN, and persons affiliated with the Taliban."