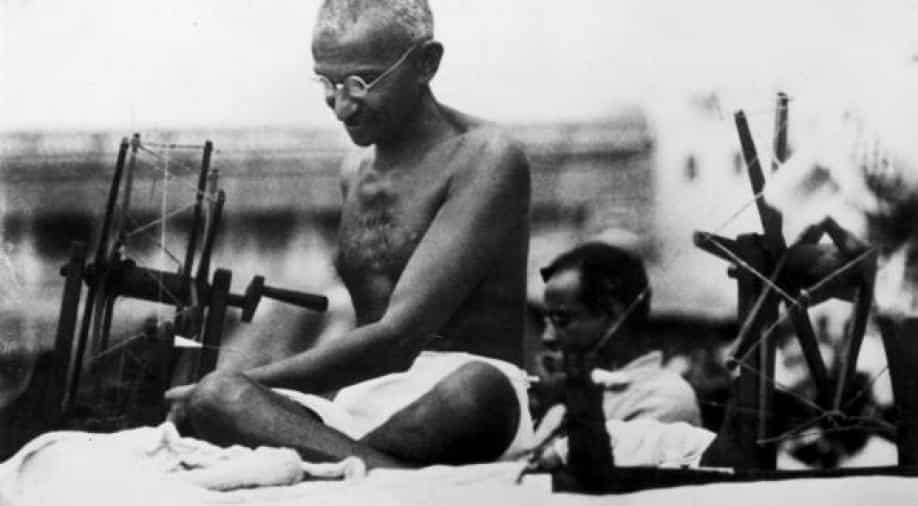 As part of the commemoration of the 150th birth anniversary of Mahatma Gandhi, over 900 prisoners have been released in the first phase of the Centre's scheme for grant of special remission to specific categories of prisoners.

The decision was taken by the Union Cabinet chaired by Prime Minister Narendra Modi on July 18, 2018.

In the week-long first phase of special remission to prisoners, the States and Union Territories, after obtaining the approval of the competent authority in their jurisdictions released the prisoners.

The States and Union Territories have also been advised to hold week-long functions in all prison premises based on the teachings of Mahatma Gandhi before the dates specified for the release of prisoners.

The prisoners will garland the status of Mahatma Gandhi and at the time of their release, they will be gifted with books relating to the Father of the Nation.

Women and transgender convicts, who are of 55 years of age and above and have completed 50 per cent of their actual sentence period, are eligible for special remission.

Meanwhile, male convicts of 60 years of age and above, who have completed 50 per cent of their actual sentence period, are also subjected to benefit under the central government's scheme.

Apart from this, physically-challenged convicts with 70 per cent disability, terminally-ill convicts, prisoners who have completed two-thirds of their actual sentence period are also eligible for special remission.

The remission scheme is not available to prisoners who have been convicted for an offence for which the sentence awarded is death or where the death sentence has been commuted to life imprisonment.

Cases of convicts involved in crimes like dowry death, rape, human trafficking, and others also are not included in this.