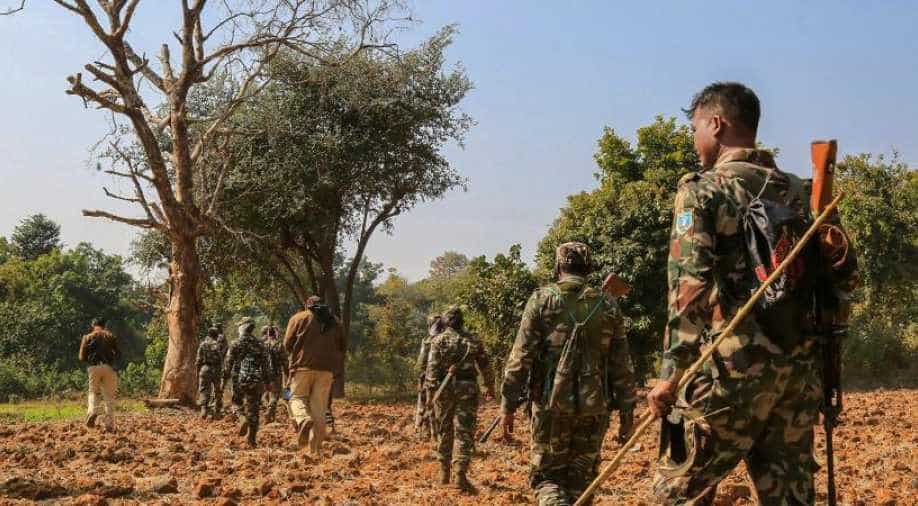 This is followed by the Border Security Force (BSF), with a strength of about 2.5 lakh personnel, with a recovery rate of about 82.94 per cent.

Over 1,600 personnel of the Central Armed Police Forces (CAPFs) and two other forces have been infected with COVID-19 till now and these combat organizations have registered an overall recovery rate of about 70 per cent, an official data said on Monday.

As per data accessed by PTI, updated till June 6, the recovery tally is led by the Indo-Tibetan Border Police (ITBP), then about 90,000 personnel strong force tasked to guard the Line of Actual Control (LAC) with China, at 87.89 per cent.

This is followed by the Border Security Force (BSF), with a strength of about 2.5 lakh personnel, with a recovery rate of about 82.94 per cent.

The report said a total of 1,668 personnel of the five CAPFs and the National Security Guard (NSG) and the National Disaster Response Force (NDRF) have been infected with the pandemic till now after the first case among these forces was detected on March 28.

"Data available till June 6 on coronavirus infections in the CAPFs and two other forces shows that recovery rate among these forces is about 70 per cent."

A total of 511 personnel are admitted to COVID-19 designated hospitals, the data said.

The data said with 10 casualties reported till June 6, the death rate in these forces is 0.59 per cent. However, deaths from coronavirus in these forces stand at 12 with two CRPF personnel succumbing to the disease since June 6, one of which was reported on Monday.

These central forces, with a combined strength of about 10 lakh personnel, render a variety of security duties, law and order management, border guarding, counter-insurgency and counter-terrorist operations, and disaster rescue and relief.

All of them function under the command of the Ministry of Home Affairs.