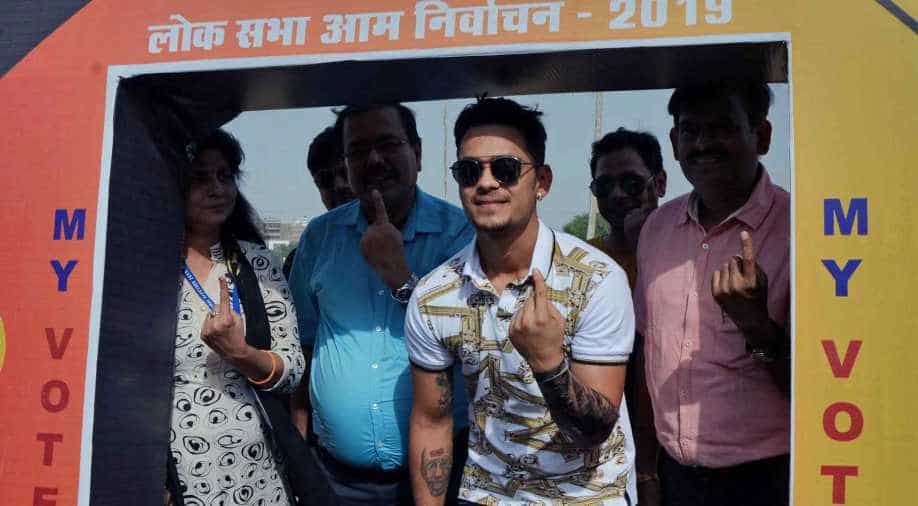 Cricketer Ishan Kishan pose at voter selfie zone on the eve of the last phase of the Lok Sabha elections, in Patna, Saturday, May 18,2019. Photograph:( PTI )

EVM malfunction reported at booth no.6 in Pant Nagar of Patna Sahib, Bihar

Polls shouldn't be held over such a long duration, says Nitish Kumar

The seven-phase long Lok Sabha elections, one of the most bitterly fought in recent memory, will come to an end today.

As the one and a half month-long dance of democracy ends today, former Bihar CM Nitish Kumar said that there was a long gap between each phase of voting.

British Prime Minister Theresa May said Sunday she was preparing to make a "bold offer" to MPs in one final attempt to get them to back her Brexit deal.

Merkel calls for Europe to stand up against far-right parties

Raheem Sterling scored a hat-trick as Manchester City crushed Watford 6-0 in the FA Cup final on Saturday to become the first team to win the English treble of league championship and both domestic cups in spectacular style.