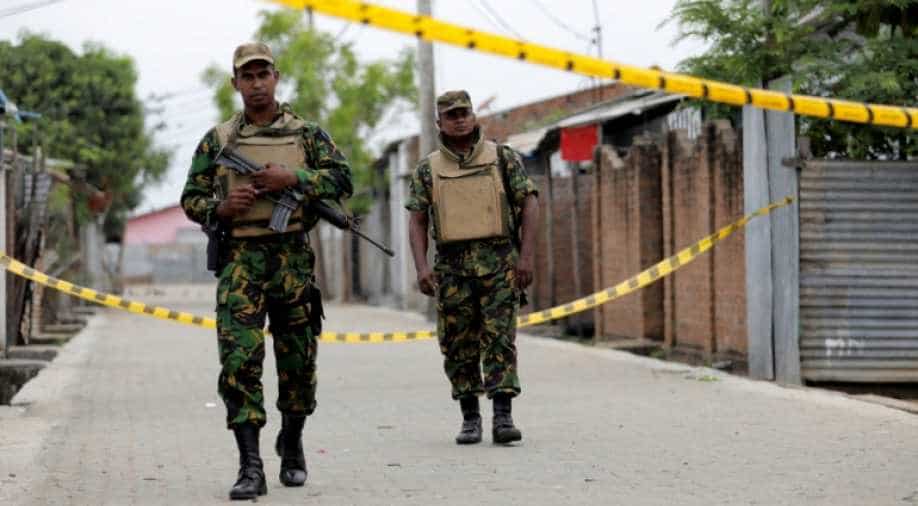 Mobs slashed to death a man despite a nationwide curfew imposed Monday night after communal riots spread to three districts north of the capital in a violent backlash against Easter suicide bombings.

President Donald Trump said Monday he expects to meet with the presidents of Russia and China next month at the Group of 20 summit in Japan.

Iranian Foreign Minister Mohammad Javad Zarif arrived on Monday night in New Delhi to hold talks with External Affairs Minister Sushma Swaraj primarily on the impact of the US ending waivers on import of oil from Iran, and ways to deal with it, official sources said.

Actress Doris Day, who became one of the greatest box-office attractions of her time as the cheery, freckle-faced personification of wholesomeness, died on Monday at the age of 97, her foundation said on Monday.