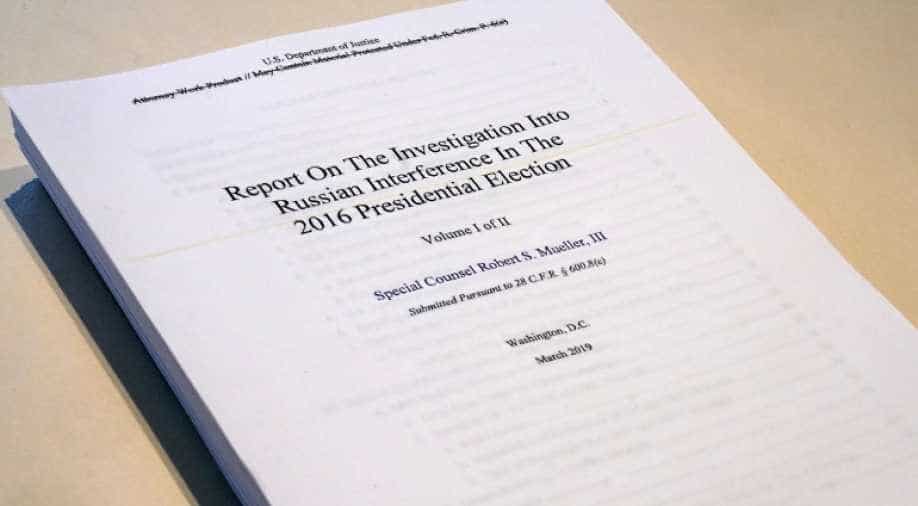 How Mueller's decision on obstruction helped save US President Donald Trump

The US Attorney General decided that President Donald Trump did not obstruct a probe into whether his campaign colluded with Russia, but some legal experts said prosecutors laid out a wealth of evidence to the contrary and that they intended to leave that determination to Congress.

Uber's autonomous vehicle unit has raised $1 billion from a consortium of investors including SoftBank Group Corp, giving the company a much-needed funding boost for its pricey self-driving ambitions on the eve of its public stock offering.

Announcing his first major cabinet reshuffle after taking office, Pakistan Prime Minister Imran Khan on Thursday brought in five new aides and changed the portfolios of four ministers, including that of Information Minister Fawad Chaudhry, who has now been assigned Science and Technology ministry.

Special Counsel Robert Mueller's report on his inquiry into Russia's role in the 2016 US election described in extensive and sometimes unflattering detail how President Donald Trump tried to impede the probe, raising questions about whether he committed the crime of obstruction of justice.

Special Counsel Robert Mueller may not have found evidence of a criminal conspiracy between Donald Trump's 2016 campaign and Russia, but his report details extensive contacts between the campaign and Russian operatives who sought to influence the election.