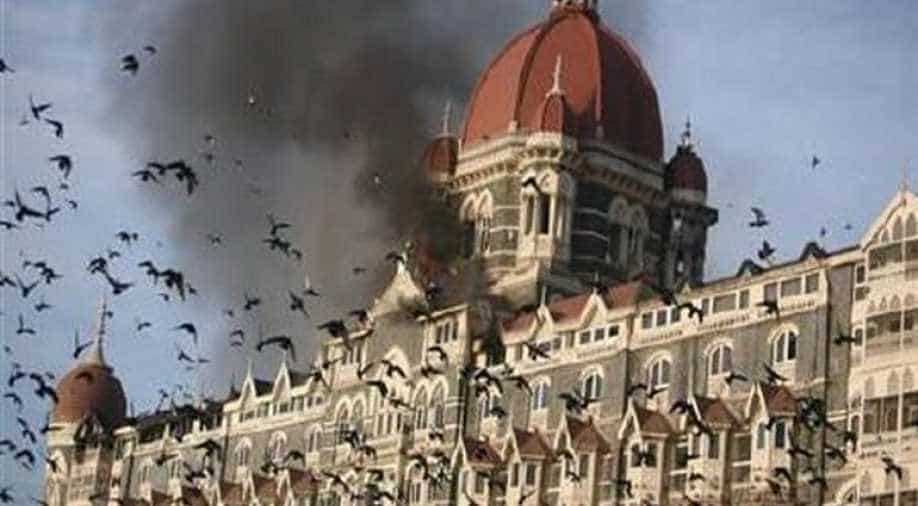 In an interview to a Pakistani media, ousted prime minister Nawaz Sharif has admitted to Pakistan's role in the 26/11 terror attacks on Mumbai.

Polling for Karnataka assembly election ends with over 64% voter turnout reported till 5 pm.

Hailing Nepal's successful journey from bullets to ballots, Indian Prime Minister Narendra Modi said today that India is ready to be the "sherpa" (mountain guide) to help Nepal scale the mountain of success.

North Korean leader Kim Jong Un's trip to Singapore for talks with US&nbspPresident Donald Trump poses logistical challenges that are likely to include using Soviet-era aircraft to carry him and his limousine, as well as dozens of security and other support staff.