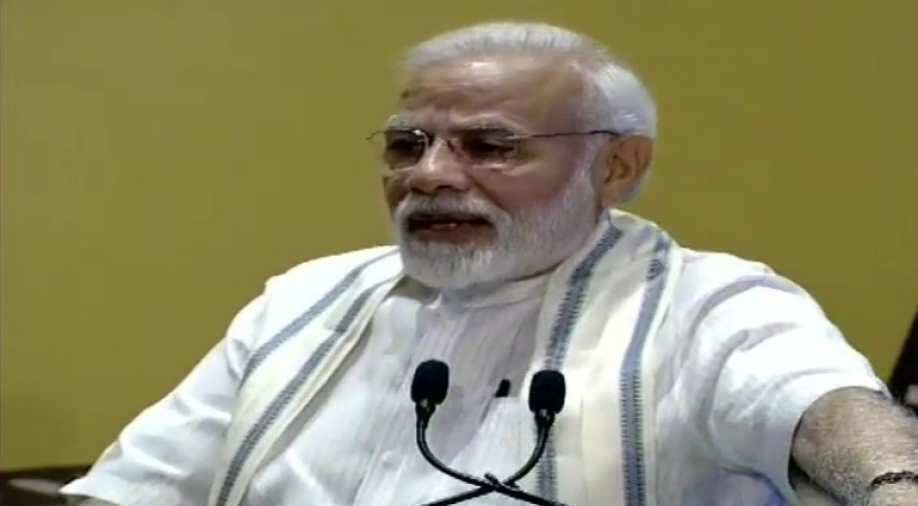 Do not thwart our missile development or we 'will be forced to make strategic leap': Iran

The deputy chief of Iran's Revolutionary Guards has warned Europe against forcing the Islamic Republic into boosting the range of its missiles by trying to halt their development.

Will break backbone of terror in Jammu and Kashmir: PM Narendra Modi

Prime Minister Narendra Modi said on Sunday in Srinagar that his government would "break the backbone of terror in Jammu and Kashmir".

"We will break the backbone of terror in Jammu and Kashmir and fight it with all our might," Modi said.

Uttar Pradesh Chief Minister Yogi Adityanath has cancelled his rally at West Bengal's Raiganj and Balurghat after his chopper was refused permission to land by the Mamata Banerjee-led government.

It would be irresponsible for the European Union to refuse to reopen negotiations over Britain's exit deal, British trade minister Liam Fox said in an interview aired on Sunday.

India's bowlers rattled New Zealand's batsmen to win the fifth and final ODI by 35 runs at the Westpac Stadium, Wellington. That also meant they won the ODI series 4-1, having lost the fourth ODI at Hamilton by eight wickets.