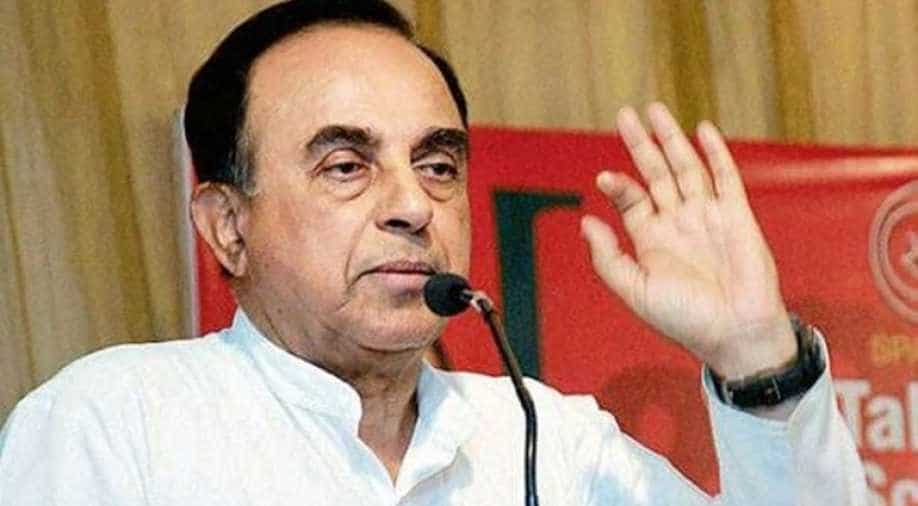 The court was also of the view that Swamy concealed information, based on which he had made 'sweeping allegations' against Shashi Tharoor and Delhi Police. Photograph:( Zee News Network )

A Delhi court on Thursday deferred the cross-examination of BJP leader Subramanian Swamy till December 21 in the National Herald case.

The matter was earlier slated to be heard on November 29 and 30. Swamy is the complainant in the case.

Swamy had filed the case in 2012 accusing the Sonia, Rahul, and others of allegedly conspiring to cheat and misappropriate funds.

The BJP lawmaker had also stated that the Congress party granted an interest-free loan of Rs. 90.25 crore to Associated Journals Limited (AJL), owner of the National Herald newspaper.