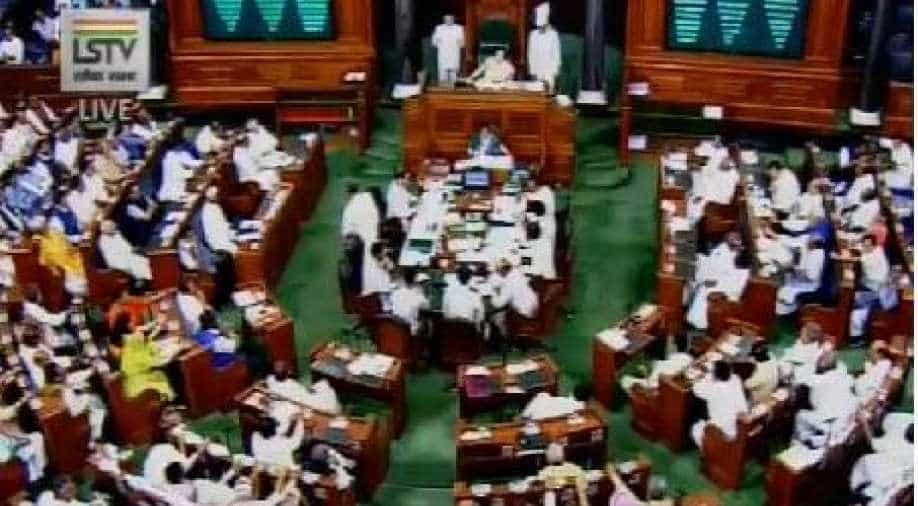 Moving the National Investigation Agency (Amendment) Bill, 2019 for consideration and passage in the House, Minister of State for Home G Kishan Reddy said that terrorism is a dangerous problem and senior leaders have been victims.

The Lok Sabha on Monday took up the discussion on an amendment bill that seeks to strengthen the National Investigation Agency (NIA) by empowering it to probe offences committed outside India against Indian citizens or affecting the interests of India.

Moving the National Investigation Agency (Amendment) Bill, 2019 for consideration and passage in the House, Minister of State for Home G Kishan Reddy said that terrorism is a dangerous problem and senior leaders have been victims.

Reddy said that terrorists outside India had been making efforts to target India.

He said that there should be an agency to probe cases if Indian embassies, its flights or non-resident Indians are targetted by terrorists and the Bill seeks to provide such powers to NIA.

The minister said that NIA probes have yielded good results and out of the 272 cases registered, judgment has been delivered in 52 cases, while there is a conviction in 46 other cases.

"There has been a conviction in big cases. There have been 90 per cent conviction," Reddy said.

The union minister said that special courts have been constituted to decide cases probed by NIA but there is some delay if a judge is transferred, promoted or retires.

He added that the process is being simplified to avoid delay and expedite the trial process.

The Bill also seeks to strengthen powers of NIA in cases involving explosives and the responsibility in cases of human trafficking will be given to the investigation agency, Reddy said.

He stressed that the agency will be empowered to probe cases involving `prohibited arms` and powers in handling cases of cyber-terrorism will be strengthened.

Reddy said that Prime Minister Narendra Modi has stressed that there will be zero tolerance in terrorism cases.

Urging members to support the Bill, the union minister said it has been brought in the interests of the country.