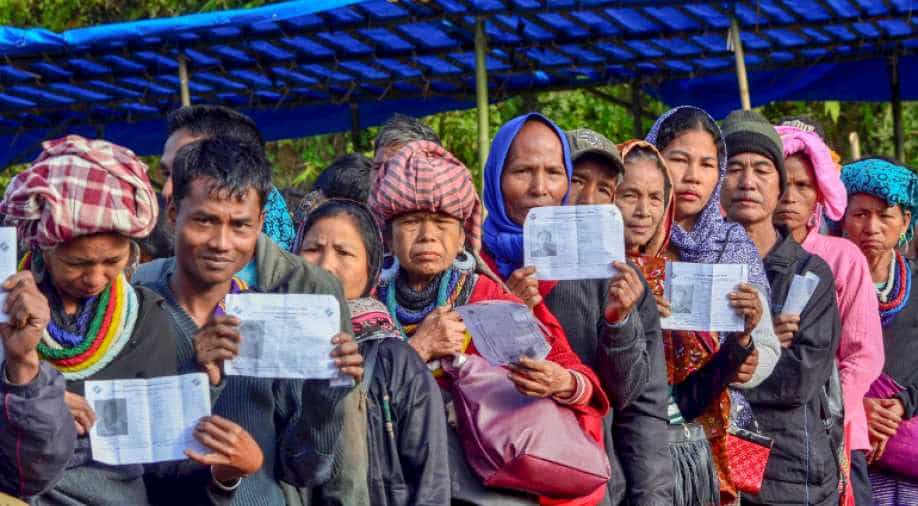 Some of these initiatives have already been used in past Assembly elections in different states but this is is the first time they are being used in Lok Sabha Elections.

In a bid to make smooth voting at polling booths and strengthen the polling process of every constituency the election commission has introduced a few new rules and regulations for the first time in upcoming Lok Sabha elections 2019.

Some of these initiatives have already been used in past Assembly elections in different states but this is is the first time they are being used in Lok Sabha Elections.

Here's a look at the new facilities and rules introduced for Lok Sabha elections 2019:

By using this app, citizens can immediately report on incidents of misconduct within minutes of having witnessed them and without having to rush to the office of the returning officer to lodge a complaint.

Chief Election Commissioner (CEC) Sunil Arora has said that the EC will watch out for any content aimed at destroying the electoral process.

Social media giants like- Facebook, Twitter and Google have said that they will work with the Election Commission in tandem to curb any sort of hate speech or misuse of content related to polling.

The EC has also asked Google, Facebook, Twitter, and YouTube to verify all the political advertisements coming from various political parties. The CEC also informed that a grievance officer has also been appointed to take complaints related to these advertisements on all social media platforms.

For the first time, the poll panel will introduce candidates’ photos on the voting machines, in addition to the party name and symbol.

All EVMs to have photo ballot labels, apart from symbol and candidate name in Braille.

VVPAT machines at all polling stations

Voter-verifiable paper audit trail (VVPAT) is a machine which dispenses a slip with the symbol of the party for which a person has voted for. The slip appears on a small window for seven seconds and then drops in a box. But the voter cannot take it home.''

The Election Commission has said that a photo voter slip shall no longer be used as a standalone identification document during elections, and a voter will have to carry any of the twelve approved identity cards to the polling station.

The government has made it mandatory for candidates to declare their income tax returns of the last five years, details of foreign assets and Permanent Account Number (PAN).

All women- managed polling stations in every constituency

To ensure more participation of women in the electoral process, the Election Commission has made special arrangements in the form of "all women managed polling stations" in all constituencies of the country.

The entire polling staff, including the police and security personnel, in such centres, shall be women.

Visually impaired and blind voters will be provided with braille voter slips in the Lok Sabha elections due this summer.

Braille is a script with raised dots that can be read with the fingers by people who are blind or who have low vision.

The poll panel has decided to fit GPS devices to the vehicles carrying them, facilitating end-to-end monitoring of their movement through mobile tracking.

Criminal antecedents of candidates in media

The Supreme Court on September 25, 2018, held that all candidates will have to declare their criminal antecedents to the Election Commission before contesting an election, saying criminalisation of politics in the largest democracy is "unsettling".