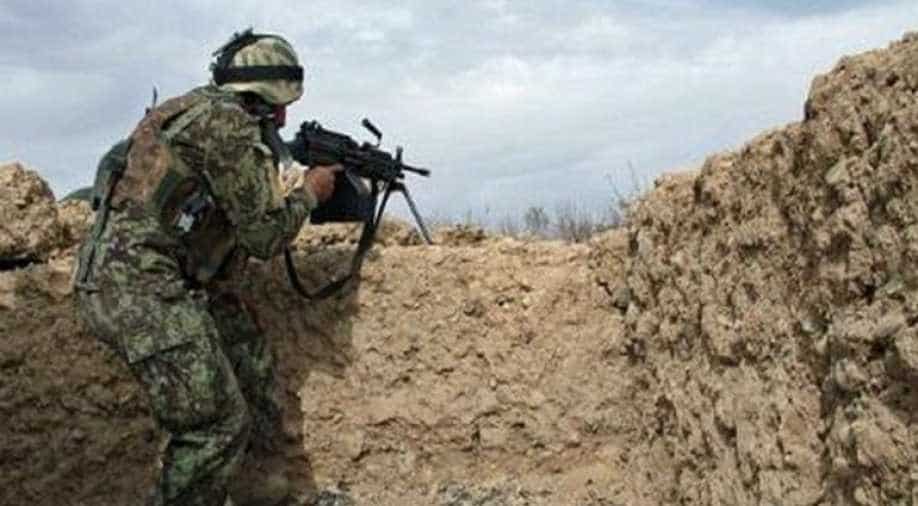 Two labourers were killed on the spot due to the explosion, while two others were injured.

Two labourers were killed while two others injured in an explosion at an ammunition depot of the Army in Anantnag district of Jammu and Kashmir on Monday, police said.

The explosion took place at Khundru in the south Kashmir district on Monday afternoon, a police official said.

He said two labourers were killed on the spot due to the explosion, while two others were injured.

The deceased have been identified as Fayaz Ahmad Bhat, resident of Pahloo and Gulzar Ahmad Khan, resident of Uttersoo Maidphall areas of the district, he said.

The two injured labourers identified as Fida Hussain and Shabir Ahmad have been rushed to a hospital, the official added.

Khundru is one of the biggest ammunition depots in the Kashmir valley.

There have been few such incidents in the past as well.

In 2007, several people were killed in a fire which continued for days after an accidental blast at the depot.