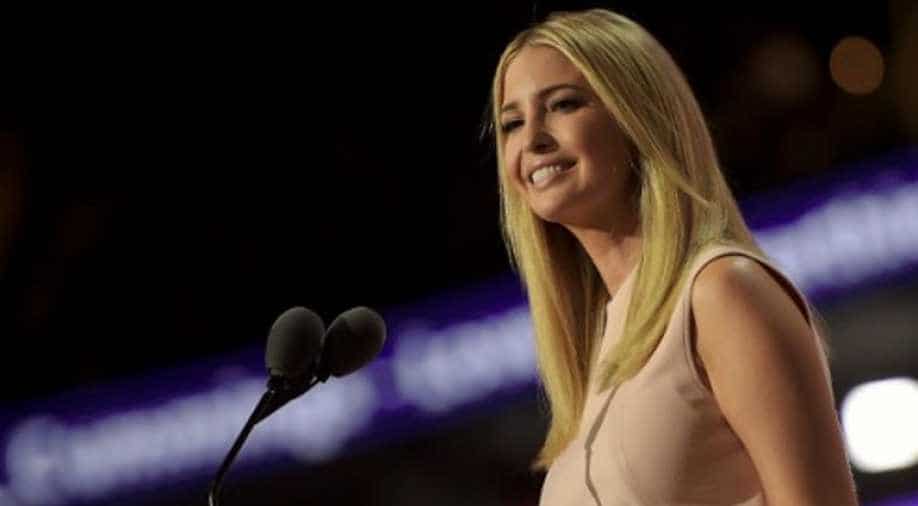 US President Donald Trump will head to India for a two-day visit with a high-level delegation that will include his senior advisors - daughter Ivanka Trump and son-in-law Jared Kushner.

Sources say US National Security Advisor Robert O' Brien, Commerce Secretary Wilbur Ross, Secretary of Energy Dan Brouillette and Secretary of the Treasury Steve Mnuchin will also be part of the delegation. However, US Trade Representative Robert Lighthizer who skipped his meeting with the Indian Commerce Minister Piyush Goel last week will not be visiting.

Also read: Trump in India - Hiding the poor and shantytown of Ahmedabad for US president's visit

Although neither side expects a trade deal to be signed, 5 Memorandum of Understandings (MOUs) will be signed during the US president's visit. Nuclear cooperation, homeland security, intellectual property, trade facilitation, space and science technology are likely to be on the agenda.

The government yesterday said that the relationship had to be seen not just in the context of immediate deliverables from this visit. Adding, ''Over the years, the canvas of our relationship has expanded to include several new areas. We enjoy a broad level of support from the executive branch as well as bipartisan support by the Congress.''

The two sides have expanded their defence ties signing agreements like Logistics Exchange Memorandum of Agreement (LEMOA), Communications Compatibility and Security Agreement or COMCASA as well as initiating a joint tri-services HADR exercise named Tiger Triumph as an Annual exercise. The US is India’s largest trading partner in goods and service. We have bought 18 billion dollars worth of defence equipment from the US.

Reports say, ahead of the visit, the cabinet committee on security(CCS) has approved a deal to procure a batch of 24 Lockheed Martin MH60 Romeo helicopters - this will boost India's naval capacity.

This is the eighth meeting between the two leaders since 2017 and the fifth this year alone. Donald Trump, like President Obama, is making a standalone visit to India, skipping neighbour Pakistan.