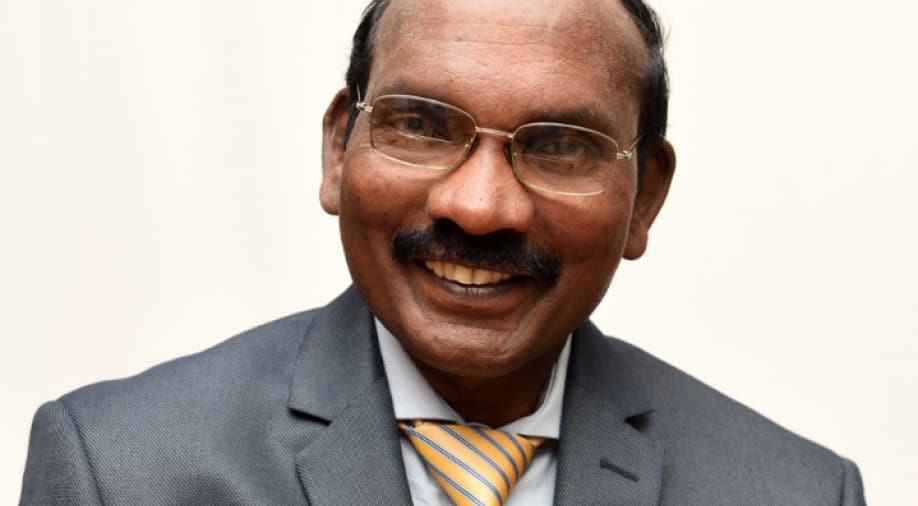 After PSLVC-45 successfully injected EMISAT into sun-synchronous polar orbit on Monday, ISRO chief K Sivan said the satellite is now marching towards the 485km orbit to do its function as an orbital platform for experiments, adding that next month the space research organisation will launch PSLVC-46 followed by PSLVC-47 and Chandrayaan 2.

The low-Earth orbit satellite was launched from the Satish Dhawan Space Centre in Sriharikota at 9.30 am.

Addressing a press conference here, Sivan said: "PSLVC45 is now marching towards the 485 km orbit to do its function as an orbital platform for experiments. I want to thank the team members for making the mission a success."

"This time, the mission is very innovative as three experiments were attached to it -- automatic identification system from ISRO for maritime satellite applications capturing messages transmitted from ships, automatic Packet Repeating System from AMSAT (Radio Amateur Satellite Corporation) and Advanced Retarding Potential for Ionospheric Studies (ARIS) from Indian Institute of Space Science and Technology (IIST) for the structural studies of ionosphere," he added.

Sivan said it is for the first time that a PSLV is carrying out three orbital mission in a single flight.

Stating that industries have played a major role in the success of the mission, Sivan said: "Around 95 per cent of hardware for this mission is fabricated outside ISRO and in fact, the payload for this particular satellite was fabricated in Bengaluru based industry."

Talking about the upcoming events and mission of the ISRO, Sivan stated: "In second half of May, 108 students from various parts of the country will visit the ISRO for 15 days to get exposure of space and science and technology so that they can plan their careers towards space technology that would be useful for us."

"In May we are going to launch, PSLVC-46 followed by PSLVC-47 and Chandrayaan 2. By the end of this year, nearly 30 other missions will be launched," he said.

The PSLVC-45 launch carries 28 international customer satellites from four countries -- Lithuania, Spain, Switzerland and the USA. All these satellites are being launched under commercial arrangements.