Is India being strategically encircled? 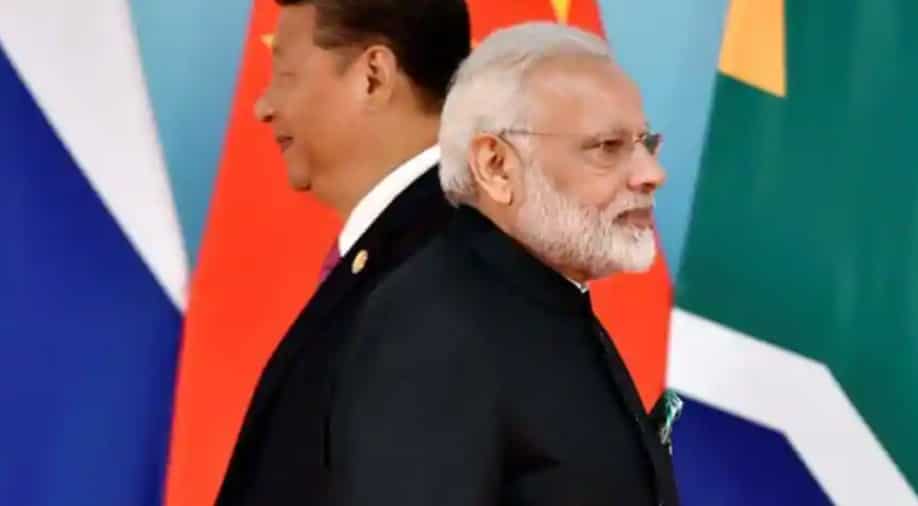 Beijing has been trying strengthen its position in the Indian Ocean by deepening ties with Pakistan, Bangladesh and Sri Lanka by taking advantage of their economic woes.

India is going through it's worst health crisis - coronavirus. The country is putting a lot of efforts to revive the economy stalled by the pandemic. Furthermore, surrounded by difficult neighbours on all sides, India is also facing strategic hurdles.

Diplomatic ties with Pakistan have hit rock bottom. India has lodged a strong protest over the "abduction and torture" of two officials of the Indian mission in Islamabad by Pakistani agencies.

The External Affairs Ministry said these two officials of the Indian high commission were "forcibly abducted" by Pakistani agencies on Monday and kept in "illegal custody" for more than 10 hours.

Afghanistan may not share a border with India, but is very much part of the South Asian sphere. After all of India's investments, diplomatic and monetary in Afghanistan, India virtually has no say in the Afghan peace process.

With the border on the boil, at least 20 Indian Army personnel were martyred during a 'violent face-off' with China on Monday night in the Galwan Valley in Ladakh.

"Indian & Chinese troops have disengaged at Galwan area where they had earlier clashed on the night of 15/16 June 2020. 17 Indian troops who were critically injured in the line of duty have succumbed to their injuries, taking total that were killed in action to 20," Indian Army said in a statement.

Moreover, bilateral ties with Nepal are at their worst and there appears to be little room for diplomacy. Recently, Nepal'slower house passed a map showing Indian territories of Lipulekh, Kalapani, Limpiyadhura as its own.

In response, India’s Ministry of External Affairs said Nepal’s artificial enlargement of claims is “not based on historical fact or evidence and is not tenable”.

Bangladesh and Sri Lanka remain India's friends, but these countries are trapped in China's “debt-trap diplomacy”.

Also Read: Indo-Nepal ties not ordinary, no power in the world can break it: Rajnath Singh

Beijing has been trying strengthen its position in the Indian Ocean by deepening ties with Pakistan, Bangladesh and Sri Lanka by taking advantage of their economic woes.

And, countries flushed with Chinese investments will find it hard to keep their foreign policy untouched.