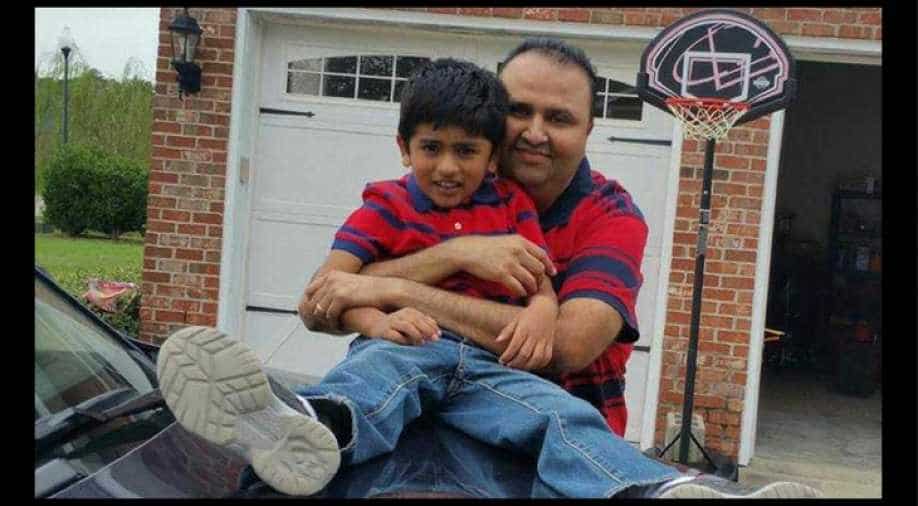 An Indian-origin owner of a motel was shot dead and four other people were injured in a shootout in the US state of North Carolina, police said.

Akash R Talati, 40, who owned Knights Inn and Diamondz Gentlemen's Club in Fayetteville city, was an innocent bystander when a man who had been escorted out of the club returned soon and exchanged gunfire with a security guard yesterday, police Detective Jamaal Littlejohn said.

Police said they were called to the club at 1:51 AM on Saturday.

Littlejohn said Markeese Dewitt, 23, of Fayetteville has been charged with attempted murder and assault with a deadly weapon inflicting serious injury.

Littlejohn said Dewitt was shot four or five times and remained in serious condition at Cape Fear Valley Medical Centre, it was reported.

He said only Dewitt and the security guard exchanged gunfire and the others were bystanders.

One of the victims was in a fair condition at the hospital. The two others were treated and released.

Talati died at the hospital. He was reportedly from Anand in Gujarat.

Police have not released the names of three other people who were injured. Littlejohn said they included the security guard and a female employee of the club who operated the cash register.

Littlejohn said security escorted Dewitt out of the club because he had caused a disturbance. He said Dewitt appeared to have gone to his vehicle, got a gun, went back inside the club and started shooting.

Littlejohn said police have no idea what caused Dewitt to get kicked out of the club.

"All we know is he got put out, he goes and gets a gun and it goes crazy from there," Littlejohn said.

External Affairs Minister, Sushma Swaraj tweeted on Sunday about Talati's death and confirmed that help will be provided to the family.

Indian Embassy in US has informed me of the circumstances leading to the death of Akash Talati, a US citizen of Indian origin. /1

The deceased was shot by an assailant who was escorted out of his club. The security guard returned the fire and the assailant was also injured. /2

We are in touch with the family of the deceased and will provide them all help. /3

Detectives are actively investigating the homicide and shooting and have appealed to the public to contact them if they have any information on the incident.