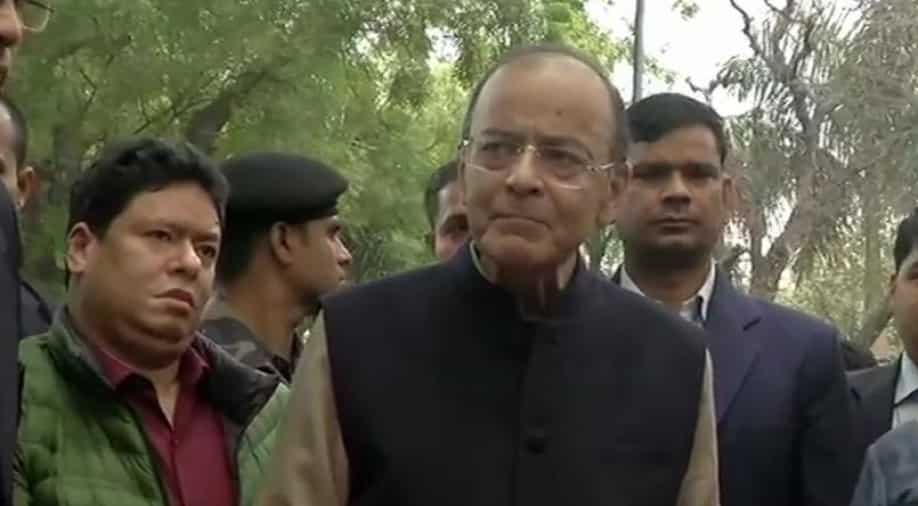 India had granted MFN status to Pakistan in 1994.

New Delhi on Friday withdrew the Most Favoured Nation (MFN) status accorded to Pakistan following Pulwama attack on CRPF personnel in which at least 40 lost their lives.

India will be also taking action to diplomatically isolate Pakistan.

Briefing the media after Cabinet Committee on Security meet in New Delhi on Friday, Finance minister Arun Jaitley said, "MEA will initiate all possible steps and I am referring to all possible diplomatic steps which have to be taken to ensure the ''complete isolation'' of Pakistan from the international community for having a direct hand in this incident"

India will also ask the world to form a consensus on comprehensive Convention on International Terrorism which it had introduced more than two decades ago at the United Nation.

Finance minister said," MEA will also with International Community to make sure that Comprehensive Convention on International Terrorism lying with UN is now adopted"

The CCS took an assessment of the situation and discussed the incident in which a large number of CRPF died, Jaitly said.

Jaitley added, ''Security forces will take all possible take steps to ensure full security is maintained and ensure those who committed this heinous crime are made to pay a heavy cost''.

According to Jaitley, CRPF will make detailed arrangements to transport the bodies of the deceased to their relatives.

The CCS observed a two-minute silence before the meeting and expressed its condolences to the victims of the heinous attack.

Meanwhile, Rajnath will leave for Srinagar along with several officials in order to take stock of the situation.

After the Uri attack, India along with Bangladesh, Bhutan, Maldives, Sri Lanka, Afghanistan had boycotted the SAARC Summit in Islamabad.

Several countries have condemned the Pulwama attack which killed more than 40 CRPF personnel. The United States called on Pakistan to act on terrorist groups operating on its soil but China still hasn't reacted.