India invited by Germany for G7 summit in June 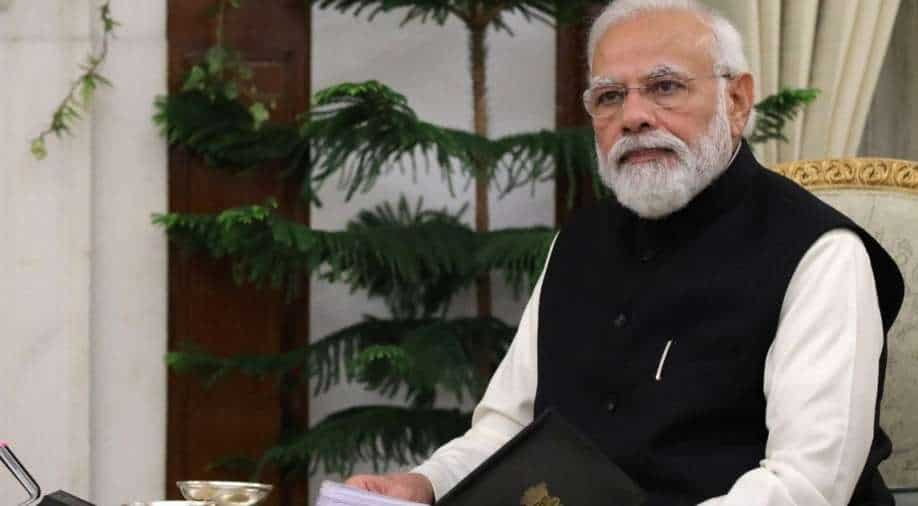 In 2020, President Donald Trump had invited PM Modi to the G7 outreach summit at Camp David.

Germany has informally intimated New Delhi its intent to invite India for the G7 summit.

A formal invite is expected soon from Berlin to India. The summit is due to take place from June 26-28 at Schloss Elmau in the Bavarian Alps. Germany is the chair of the grouping for this year and holds the meeting amid the Russian invasion of Ukraine.

It is the fourth time India has been consecutively invited to the G7 summit since 2019.  France in 2019 had invited India for the G7 ‘Biarritz Summit’ as “a goodwill partner”.

In 2020, President Donald Trump had invited PM Modi to the G7 outreach summit at Camp David. The summit was to take place in June 2020 however due to the COVID-19 crisis it could not take place.

Last year the UK had invited India for the G7 summit, but PM Modi could not travel due to the second COVID-19 wave in the country. PM Modi participated in the summit virtually.

Meanwhile, the German government has dismissed reports of Berlin not keen to invite New Delhi for the summit due to its Russian policy amid the Ukraine war. It's believed that Germany is planning to not only invite India for the June summit but some other countries also.

Germany, this year's G7 host has had close ties with Delhi. EAM Jaishankar was in Munich in February this year for the security conference. During his visit, Jaishankar met his German counterpart.

PM Modi is expected to travel to the country in early May for the 6th Inter-governmental Consultations(IGC). The then German Chancellor Angela Merkel had visited India from October 31 - November 1, 2019 for consultations which takes place every two years alternately between the two countries.

This year's IGC is taking place after a gap of three years because of the pandemic. It will also be the first in-person meeting between PM Modi and the new German Chancellor Olaf Scholz. The PM will also travel to Denmark for the India Nordic in-person summit.