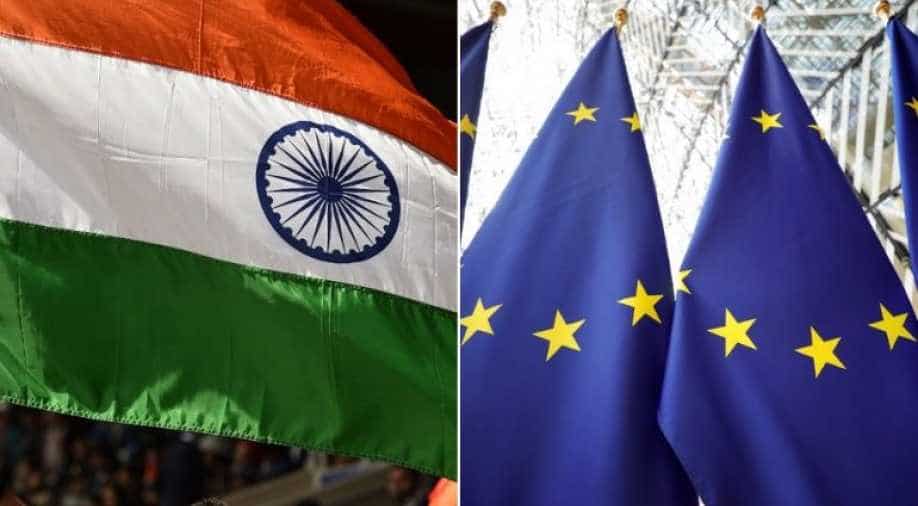 Besides the two delegations led by the co-chairs, the dialogue was attended by heads of mission and other representatives of the diplomatic missions of EU Member States in New Delhi.

India and the European Union (EU) on Thursday held the fifth high-level dialogue on migration and mobility (HLDMM) and discussed steps aimed at realising the full potential of "further strengthening" cooperation in the key areas.

Sanjiv Arora, Secretary (Consular, Passport and Visa and Overseas Indian Affairs) and Paraskevi MICHOU, Director General (Migration and Home Affairs), European Commission co-chaired the talks, according to a statement put out by the Ministry of External Affairs (MEA).

Besides the two delegations led by the co-chairs, the dialogue was attended by heads of mission and other representatives of the diplomatic missions of EU Member States in New Delhi, who were invited as observers for the first time.

"The discussions at the 5th India-EU HLDMM were held in a highly friendly and constructive spirit, and encompassed a wide range of issues of mutual interest in the context of migration and mobility along the India-EU corridor," the statement said.

Both sides reaffirmed that migration and mobility are an important dimension of the strategic partnership between India and the EU, it added.

On July 10, the co-chairs of the 5th HLDMM addressed the opening session of an India-EU Seminar on 'Sharing of Good Practices on Migration Governance' held in New Delhi.

The programme was held under the Technical Support Project for undertaking collaborative activities in the framework of the Common Agenda on Migration and Mobility (CAMM) between India and the EU and its member states, signed on March 29, 2016, the statement further said.