India, China to hold 14th round of talks today to resolve border standoff 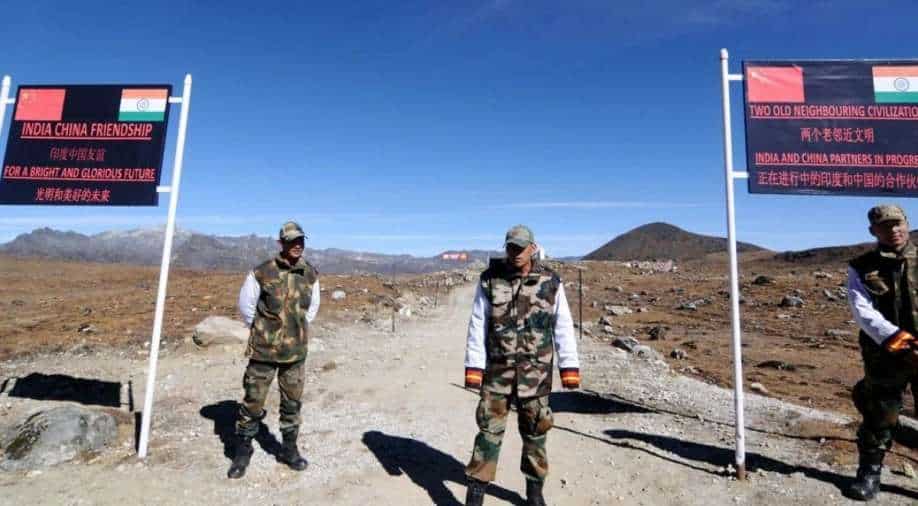 According to reports, the 14th round of talks is likely to focus on disengagement from the Hot Springs area and Depsang plains

India and China will hold the the14th round of talks on resolving the eastern Ladakh border standoff on Thursday.

The talks will be held under the Working Mechanism for Consultation and Coordination on India-China Border Affairs (WMCC).

The two sides completed the disengagement process on the north and south banks of the Pangong lake in February and in the Gogra area in August.

According to reports, the 14th round of talks is likely to focus on disengagement from the Hot Springs area and Depsang plains.

The last round of military talks on October 10 ended in a stalemate. At that meeting, India said the Chinese were not being accommodative.

“The Indian side made constructive suggestions for resolving the remaining areas, but the Chinese side was not agreeable and also could not provide any forward-looking proposals. The meeting thus did not result in resolution of the remaining areas,’’ the MEA had then said in a statement.

The stand-off between India and China erupted on May 5 last year following a violent clash in the Pangong lake area between both the country’s soldiers.

Both sides had then amassed troops at the border anticipating further clashes. The stalemate ensued for several months, until it was decided to disengage at the border.