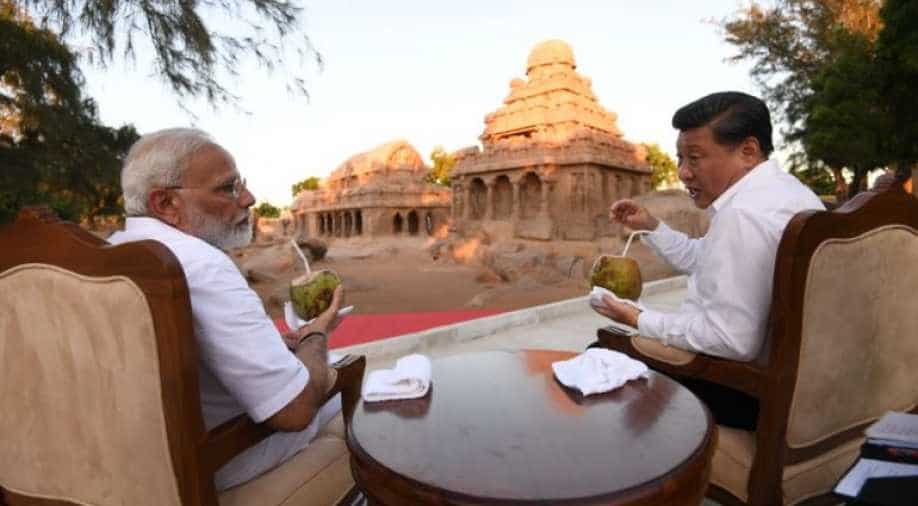 Experts at WION dubbed the two-day diplomatic gathering as an eventful one which saw PM Modi and Xi engage with each other bearing a 'candid', 'comfortable' and friend-like demeanour.

The second India-China informal summit came to end on Saturday with Chinese President Xi Jinping leaving for Nepal. The second day of the summit witnessed the two leaders hold a one-on-one conversation, delegation-level talks and a lunch hosted for the Chinese President by Prime Minister Narendra Modi.

Experts at WION dubbed the two-day diplomatic gathering as an eventful one which saw the Indian prime minister and the Chinese president engage with each other bearing a "candid", "comfortable" and friend-like demeanour.

"PM Modi is emerging as a master of personal diplomacy," former diplomat Vishnu Prakash told WION, adding that the prime minister is exceptionally successful in this.

"I haven't seen anyone else with this kind of a rapport with world leaders," Prakash said.

Political and economic commentator Einar Tangen said that the summit and the engagement between the two leaders "looked very good".

"It is all about the optics and it looked very good. The leaders looked very comfortable with each other," Tangen said.

Former ambassador to China, Ashok Kantha said that the Mamallapuram summit "takes forward an important process that started at Wuhan".

"I would regard this as a real asset," Kantha noted.

PM Modi and Xi discussed a range of issues during their engagements during the summit. From trade, terror to enhancing people-to-people contact and tourism, the leaders addressed pressing bilateral, global issues and endorsed the idea of an informal summit.

Foreign Secretary Vijay Gokhale said that the Chinese President invited PM Modi for the next informal summit in China; the schedule for the same will be finalised later.

The "Kashmir issue was not raised and not discussed. Our position is anyways very clear that this is an internal matter of India," Gokhale said. 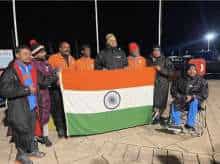