India bans Chinese apps: What does the decision mean for Beijing? 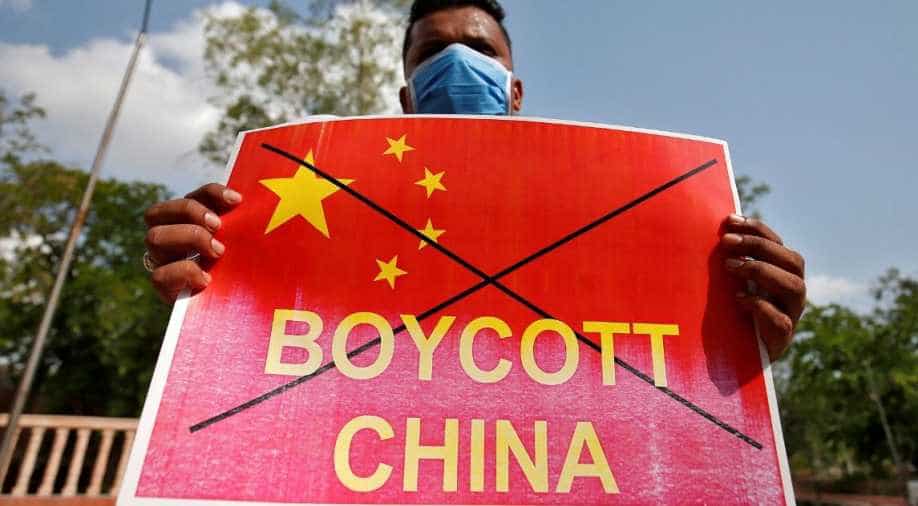 India’s decision sets a precedent - now is the time to act and countries must learn to resist China.

India needs a different strategy to tackle China, and in a single move, India has cut Beijing’s access to one of the biggest internet markets in the world.

National security is another reason because China's national intelligence law makes it legally binding on all Chinese companies to share data and intelligence.

China is banking on technology to dominate the world. The world of the internet, smartphones and apps has no boundaries and it's easier to infiltrate. The alleged Russian meddling in the last US presidential election is the case in point.

The Indian government has said that the ban is a result of many complaints. Chinese apps have been accused of stealing data and they are now being seen as a threat to the security and defence of India.

After India's decision, app stores have started removing these applications from their platforms. TikTok, the most high profile victim of this ban, has been hidden from the search results of app stores. The app had more than 200 million users in India.

Meanwhile, the Chinese embassy in New Delhi has also issued a statement. China's foreign ministry said it was "strongly concerned" over India's ban on Chinese apps.

"The Indian government has the responsibility to follow the legal rights of international investors including Chinese, the pattern is not in the interest of Indians too," China's foreign ministry spokesman Zhao Lijian said.

Although, China, which is breaking international rules on a daily basis, is in no position to lecture anyone about rules. India’s decision sets a precedent - now is the time to act and countries must learn to resist China.