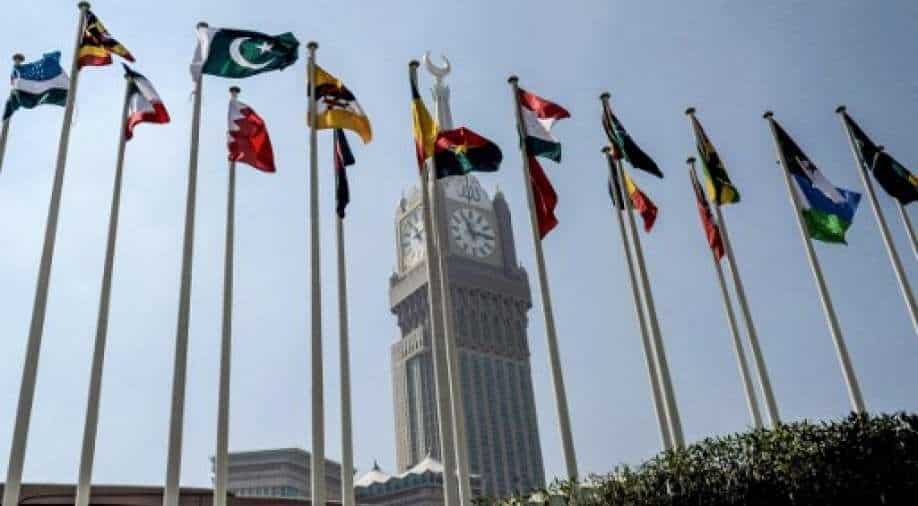 OIC calling for a meet comes even as New Delhi and Islamabad have been engaged in back-channel diplomacy.

The meeting took place at OIC headquarters in Jeddah which is being described as a "courtesy visit" in a release by the body.

According to OIC release, during the meeting, Secretary-General Dr Yousef Al-Othaimeen "conveyed the desire...to dispatch a delegation" to Kashmir and called for a "possibility of a meeting between Pakistan and India" in which the body is "ready to assist if the two parties would so request."

OIC calling for a meet comes even as New Delhi and Islamabad have been engaged in back-channel diplomacy. But recent incidents of a drone attack in Jammu and drone breaching security of Indian mission in Islamabad has cast a shadow on the positive developments.

The last such engagement between India and OIC took place in 2019 when the then Indian EAM Sushma Swaraj was invited as the "guest of honour" at the OIC meeting.

The invite was extended by the host UAE for the OIC annual FMs meet that took place in Abu Dhabi. Islamabad which sees the grouping as its area of influence was not very happy about the development.

OIC and India don't share a very positive relationship with India hitting out at the body a number of times for raking up the Kashmir issue. The body, at the behest of Pakistan, has many times raked Kashmir irking New Delhi.