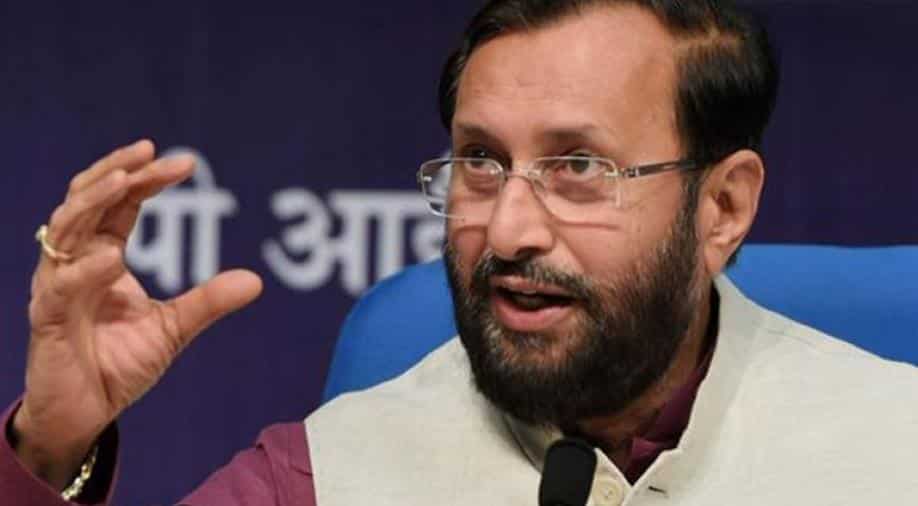 Earlier in the day, the Education Department of the BJP-led NDMC had directed a senior official to visit and inspect its school in Wazirabad area.

The HRD Ministry Wednesday asked for a report over allegations that Hindu and Muslim students were allegedly being segregated into different sections at an NDMC school, even as the Delhi government ordered a probe into the matter.

According to a media report published Wednesday, a section of teachers employed by the NDMC alleged that a primary school in Wazirabad was segregating Hindu and Muslim students in different sections.

"The matter is very serious. It may damage the social fabric of the country. I have asked the director of the Education Department to enquire into the matter and submit the report by Friday," Deputy Chief Minister Manish Sisodia said.

HRD Minister Prakash Javadekar told reporters, "We haven't received any complaint yet but have read about it in media reports. I have asked for a report."

Earlier in the day, the Education Department of the BJP-led NDMC had directed a senior official to visit and inspect its school in Wazirabad area.

"The director of the Education Department has already instructed a senior official from the zonal office to visit the school and look into the allegation as reported," a source said.

The primary school falls in Wazirabad area of north Delhi and is administered by the NDMC. The area comes under the Civil Lines Zone of the civic body.

All municipal corporation-run schools in Delhi are primary schools. Teachers in other municipal schools expressed their shock over the reports.

"Schools, primary level no less, should be kept away from politics, and religion and caste matters should not be mentioned, for a balanced growth of a child. When a student enters a school, he or she is not a Hindu, Muslim or Sikh or Christian, but an Indian and that is how we should educate them," a teacher in a civic school in Karol Bagh said on the condition of anonymity.

"If the segregation is being done there, then it is condemnable, and we strongly disapprove of it. Schools should unite and not divide people, and these children are such impressionable minds, it will not bode well for their growth," he said.