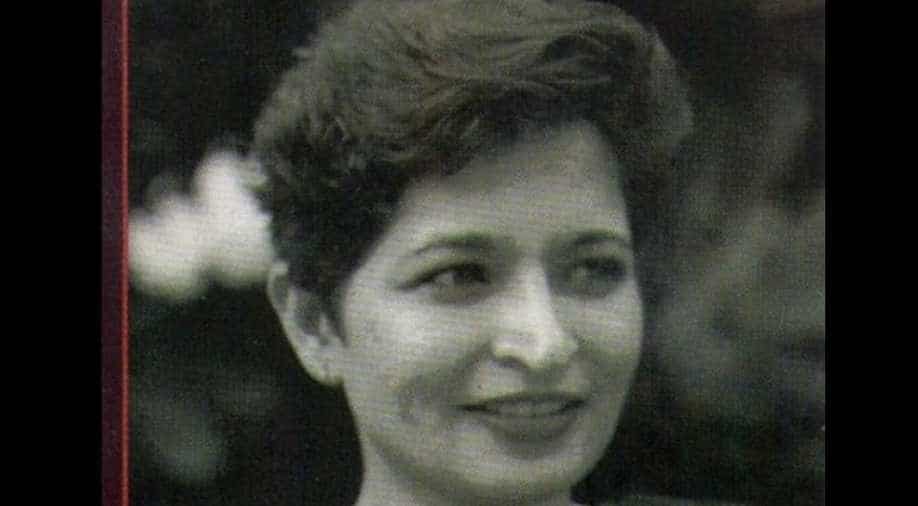 On the birth anniversary of journalist Gauri Lankesh, her family, colleagues, friends and supporters came together to remember her and pay tributes at a town hall in Bengaluru.

He said, "my sister was killed in Bengaluru at 7:45pm. We have to question the state government".

However, her family earlier said that they will give time to Special Investigation Team(SIT) to find the murderer who is currently probing the case.

Slain journalist and activist would have turned 52 on Monday. Gauri was shot by three unidentified men outside her home in Rajarajeshwari Nagar on September 5 last year.

Lankesh's murder has been compared to the murders of author Narendra Dabholkar and scholars MM Kalburgi.

The murder of Gauri Lankesh triggered outrage across the nation, BJP leader KS Esharappa criticised the Congress-led government in Karnataka for allegedly failing to protect Gauri and others.

Gauri Lankesh was known for being a critic of right-wing Hindu extremism.