Fit India movement: Where does India stand on health index? 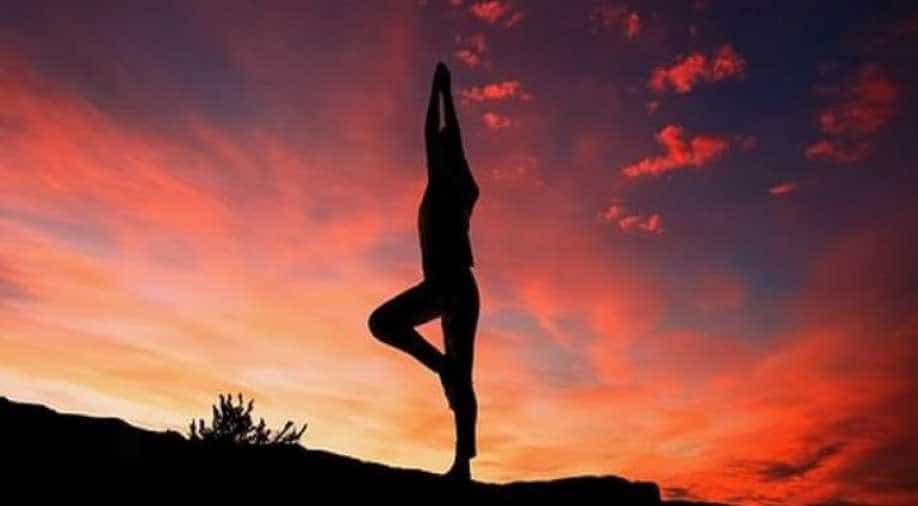 While India's obesity rate has been on the rise, cases of cancer are also growing at an alarming rate. Here's a report on India's health index as we break down the numbers for you.

Prime Minister Narendra Modi on Thursday launched the Fit India movement as part of the National Sports Day celebrations. But the question remains, how fit the country is?

While India's obesity rate has been on the rise, cases of cancer are also growing at an alarming rate. Here's a report on India's health index as we break down the numbers for you.

A report on India's health situation shows an increasingly obese population, especially in the cities. The number of overweight men and women in the cities has grown in the last decade, also indicating that the richest have the poorest health whereas the middle-aged are the worst hit.

It is also revealed that women are more likely to be overweight or obese than men after the age of 30.

Not surprisingly, the metros have a higher share of overweight men and women than the national average. Mumbai comes out as the worst performer on the national health index, followed by Chennai, Delhi, and Bengaluru.

Our neighbours China, Sri Lanka, Bangladesh and Nepal continue to be healthier. Spain has emerged as the world’s healthiest nation.

Diabetes, hypertension, cancer, cardiovascular diseases are some of the leading lifestyle diseases plaguing the Indian population. According to the Indian Council of Medical Research, more Indians are now dying due of non-communicable diseases (NCDs).

The number of cancer patients and deaths due to cancer have increased in the last 5 years. Over 7 crore people in India are likely to suffer from cancer by 2021.

Central government's Fit India movement is a multi-ministry effort introducing basic fitness practices in the daily lives of Indians - a majority of who lack access to sports or fitness infrastructure in their neighbourhoods.

PM Modi said that due to advancing technology, physical activity has reduced, hence, this movement was the need of the hour.