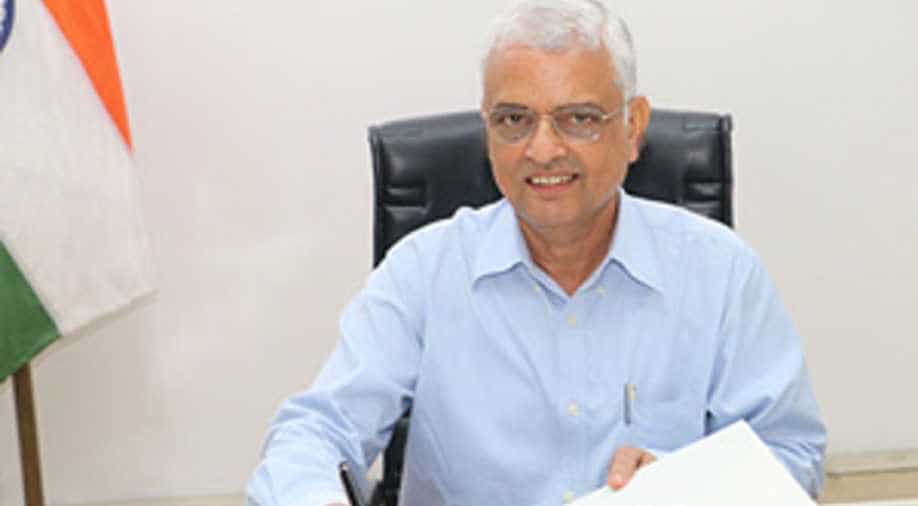 "They had no access to data," Rawat said speaking exclusively to WION. He added that relationship with Facebook has not been suspended as the whole issue has not been diagnosed and confirmed. He also said that Election Commission is aware of the Cambridge Analytica-Facebook issue and is "getting the matter enquired from investigating agencies to check if any misuse of data has taken place".

He also added that to the best of his knowledge, no such incident similar to what is being reported globally has come into light in context of the Indian electoral process. He, however, added that above developments need be taken very seriously so that it does not happen in India.

"Social media is a reality and EC understands it. For this very reason we have a social media policy and also a social media hub in the Election Commission. It is a powerful tool to connect with the voters and we will continue to engage people through it with adequate stipulation that data is not breached and misused. And if any incident comes to light then adequate steps will be taken," Rawat said.

He said that the Election Commission has also set up a committee to look into legal provision of emerging technological environment so that any attempt to affect Indian elections is nipped in the bud. "We will continue to harvest the potential of new technologies without becoming its victims," Rawat said. He also said that fake news is the emerging challenge in the electoral arena and Election Commission is determined to ensure that it does not end up manipulating Indian election process.

The Chief Election Commissioner further added that the poll panel is concerned about new cyber security threat, and to understand the emerging challenges it held a day-long meeting in March to understand the issue. "Election Commission has already unveiled cyber security regulations and we would be interacting with concerned agencies so that mechanisms are in place. Officers were made aware of the new challenges," Rawat added. When asked as to what is the biggest challenge before the Lok Sabha elections he said, "Protecting our IT systems is the biggest challenge."

When asked about the Delhi High Court's decision restoring 20 AAP MLAs' membership, he said, "We only advised. We rendered an opinion and I would refrain from making any opinion on the court order. We will study the order first and take actions accordingly."