Equities flat amid volatile trading, Infosys gains over 2 per cent 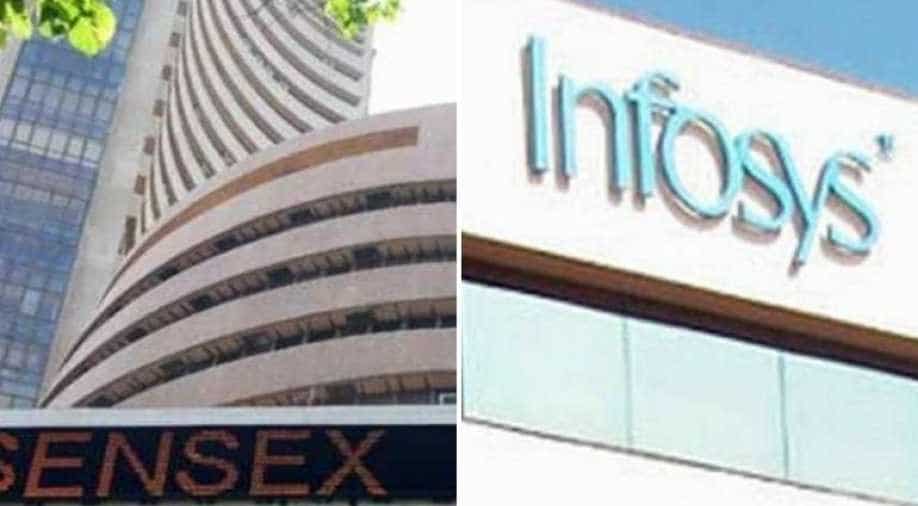 Except for IT and realty, all sectoral indices at the National Stock Exchange were in the red.

IT stocks were up with Infosys gaining 2.1 per cent and Wipro by 1.3 per cent. The other gainers were Kotak Mahindra Bank, Axis Bank and Power Grid.

However, Yes Bank dropped 2.7 per cent while HDFC Bank was down 2 per cent. Bharti Infratel, HDFC and Bajaj Auto also edged lower by about 1.8 per cent.

Meanwhile, Asian stocks traded slightly higher ahead of a busy week of US corporate earnings as well as potential developments in trade negotiations.

Oil prices stabilised after recent gains amid tensions in the Persian Gulf.

Shares in Tokyo outperformed while equities also rose in Sydney and Seoul. Hong Kong and Shanghai opened little changed. Trading was thin across the region with volumes below average.