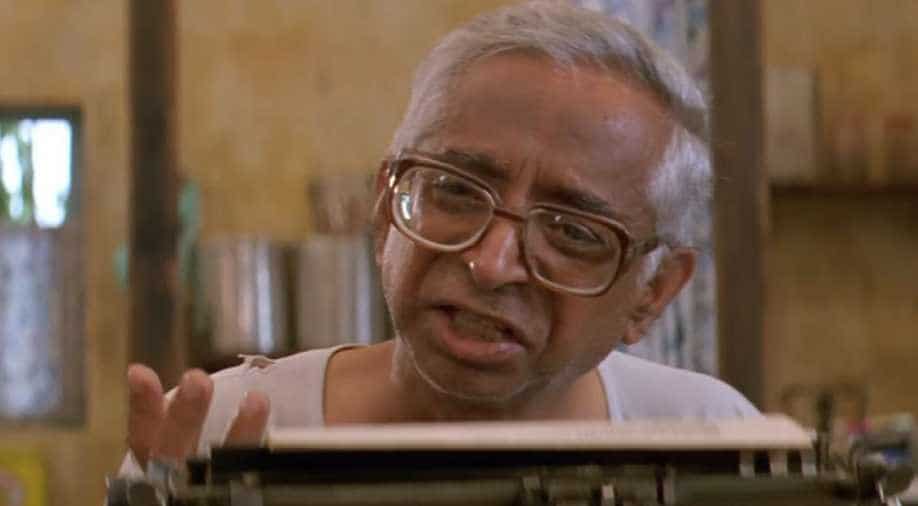 Adhikari, known for his cameo in Rajkumar Hirani's "Lage Raho Munna Bhai" (2006), was suffering from a lung infection for the last one-and-a-half years.

His last rites were performed last night, the sources said.

The actor is survived by wife, two daughters and a son.