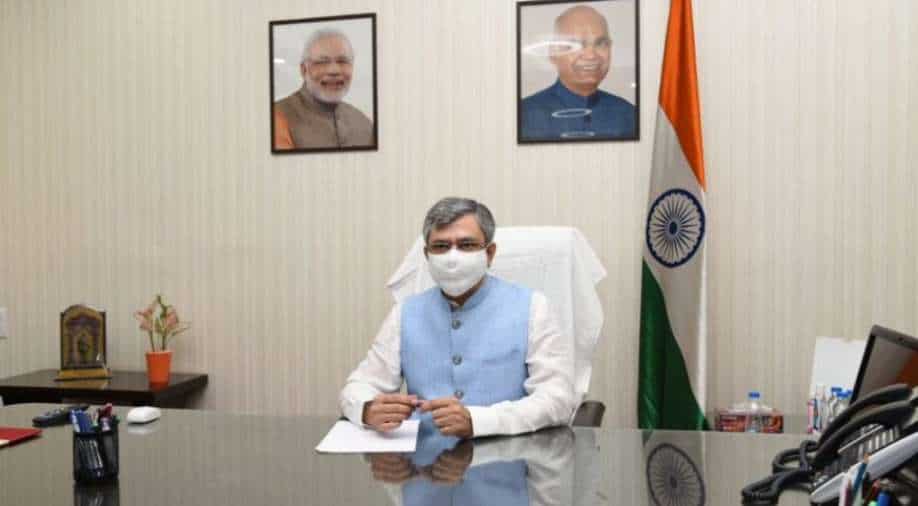 Newly-appointed Railway Minister Ashwini Vaishnaw has ordered officials and staffers in his ministry to work in two shifts.

Working for the Indian government's desk jobs is often seen as a safe, stress-free environment and with fixed working hours.

However, a new order may signal the end of the traditional 9-to-5 workday for some government employees in India.

Railway Minister Ashwini Vaishnaw, who was recently appointed, has ordered his officials and personnel to work in two shifts.

Assumed the charge of Minister of Communications at Sanchar Bhawan today. pic.twitter.com/BPQYyDxNVG

"There's so much to accomplish, and every minute counts...Railways," said DJ Narain, ADG PR for the Ministry of Railways.

Vaishnav, the MP from Odisha, on Wednesday took oath as the Cabinet Minister and was given the charge of Railways along with the Information and Technology Ministry.

“There are lots of synergies in the three and I will be working to ensure that his (PM Modi’s) vision is implemented,” Vaishnaw told reporters as he assumed command.