'Dosa King' P Rajagopal dead: All that you need to know about the case he was convicted for 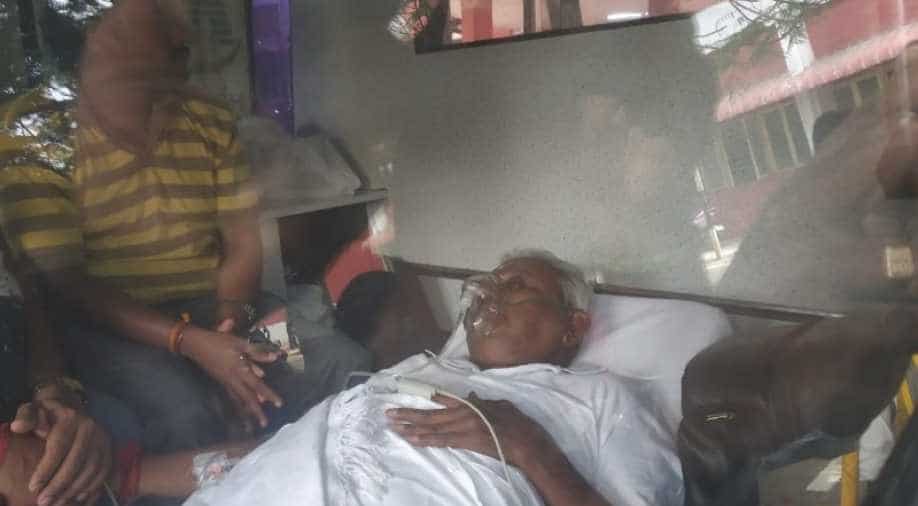 72-year-old P Rajagopal, the founder of the popular South Indian Hotel Chain Saravana Bhavan, breathed his last in Chennai at the Vijaya Hospital, where he had been admitted three days ago. He died on Thursday morning after suffering a heart attack.

He was sentenced to life imprisonment for the murder of one of his employees and he had surrendered on July 10 after the Supreme Court rejected his plea seeking more time.

On the day of his surrender, Rajagopal was admitted to the Prison Ward of the Stanley Medical College and Hospital in Chennai, by officials of the Puzhal Central Prison.

Rajagopal had come to the court in an ambulance and had an oxygen mask attached. Rajagopal’s counsel had sought more time for surrender, citing his health condition, only to be rejected by the Madras High Court.

In March, the Supreme Court rejected his appeal against the Madras high court order which upheld the trial court’s judgement which convicted him.

In 1999, on the advice of an astrologer, Rajagopal had sought to marry for the 3rd time as it was said that it would bring him good fortune. He allegedly wanted to marry the daughter of a Saravana Bhavan Chennai branch employee. The woman whom he wanted to marry was in her twenties and she rejected his proposal to marry a man of her choice. Later, she went on to marry Prince Shantakumar who was also an employee in the Saravana Bhavan restaurant.

Rajagopal had allegedly threatened the couple and demanded that they separate. When they resisted against his advances, the couple was abducted by Rajagopal’s men, which prompted the couple to file a Police complaint on October 1 2001.

A few days later, Shantakumar was abducted again and taken to the Kodaikanal Hill Station, where his body was found by the first department officials from the Tiger Chola forests.

The post-mortem report said that the cause of death was strangulation.

Shortly after the case garnered attention, Rajagopal surrendered in late 2001 and was released on bail. Later in July 2003, he was again in trouble for trying to bribe the same woman and assaulting her brother.