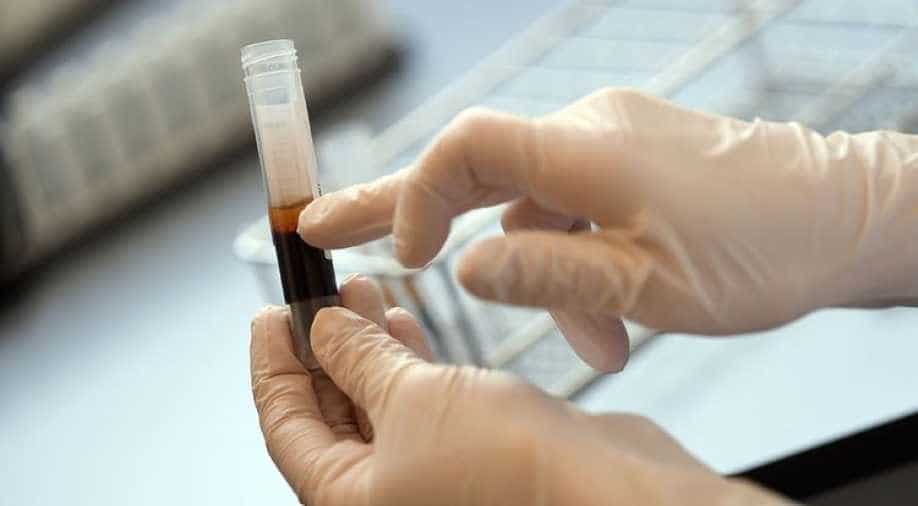 A year into the Covid pandemic, there are still no treatments that can knock out the virus.

For now, doctors have been re-purposing old drugs and steroids and for most patients it works but, since last year, one method of treatment has got way more attention than it deserves - plasma therapy.

It is believed that plasma helps to transfer antibodies from recovered patients to new patients. It is supposed to boost the immune response of a new patient.

However, there is growing evidence that it doesn't work and yet, it is being widely prescribed in India.

In fact, there is a frenzy around it. Families are running from pillar to post for plasma of recovered patients for their loved ones and social media is filled with appeals for help.

Techies are building tools to connect patients with donors and everyone is being urged to donate plasma but experts are concerned.

The experts say India should stop using plasma therapy since "current research evidence unanimously indicates that there is no benefit offered by convalescent plasma".

The research is part of the letter. In the United Kingdom, a trial was conducted with more than 11,000 patients. They were given plasma therapy and it made no difference.

Another trial was conducted in Argentina. It was a randomised trial with half of the patients given blood plasma and others got a placebo. Again, it made no difference.

India has conducted its own studies. It was backed by the Indian Council of Medical Research (ICMR). The studies involved 39 public and private hospitals.

The study found whether it was patient mortality or disease progression, blood plasma made no difference and despite all these findings doctors are widely prescribing blood plasma across hospitals.

They are doing it perhaps because they are desperate and want they want to try every treatment which is available but can this trial and error method be dangerous?

Professor Vivekananda Jha, who is one of the experts who signed the letter, says that unchecked use of plasma could lead to more problems. It could potentially give birth to newer variants of the virus and they could be more infectious.

Last year the Infectious Diseases Society of America had said plasma should only be used in a clinical trial and not on hospitalised patients.

In January this year, Britain halted a study on plasma because there was no strong evidence of benefit so there is mounting evidence that blood plasma doesn't help.

However, not only do doctors prescribe it, authorities have been running campaigns to encourage plasma donations.

ICMR's guidelines for doctors in India has clearly put down a list of what doctors can do for infected patients including which medicines can be prescribed, when should a patient be hospitalised and when should Remdesivir be administered.

The guidelines still recommend the use of blood plasma and that's what doctors follow. Even at the All India Institute of Medical Sciences(AIIMS) has blood plasma as part of the treatment protocol for patients who have been sick for three to seven days and who show mild to moderate symptoms and are likely to be hospitalised.

However, not everyone can be given blood plasma. It is for patients whose condition is expected to deteriorate.

They are given plasma therapy within seven days of the onset of symptoms, not after that but there are no official numbers just how many patients in India fit this category.

Anecdotal evidence suggests such patients make up around 10 per cent of India's caseload.

So in conclusion, the bulk of the patients do not need blood plasma and even if they get it, it may not help on the contrary blood plasma can lead to serious problems.

It can give birth to new and infectious variants but doctors continue to prescribe it forcing distressed families to go on a hunt for a cure that doesn't work.

Governments, civil society groups and now even courts are looking for ways to collect more plasma. The Delhi High Court had a suggestion to make to the Delhi government. The judges said they should "chase recovered celebrities" and ask them to donate plasma and encourage them to issue a statement asking others to donate.

Experts say the medicines and steroids currently in use along with supplemental oxygen are good enough and in the long run vaccines are the only exit strategy.