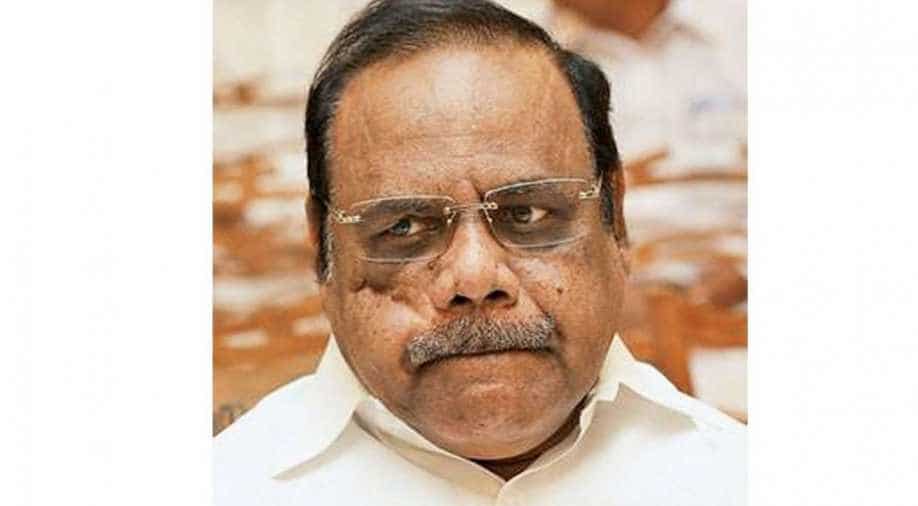 The move was initiated after the speaker sent notices to three AIADMK MLAs who are allegedly supporting TTV Dinakaran’s Amma Makkal Munnetra Kazhagam.

Last week, AIADMK's whip had submitted a recommendation to the speaker to act against the MLAs for what he called “anti-party” activities.

On April 26, AIADMK chief whip S Rajendran had submitted a recommendation to assembly speaker P Dhanapal regarding the disqualification of three AIADMK MLAs - E Rathinasabapathi, VT Kalaiselvan and Prabhuthey who were elected from Aranthangi, Vridhachalam and Kallakurichi assembly constituencies respectively.

Right after word crept out regarding the recommendation of the disqualification of the three MLAs, DMK President MK Stalin had said that his party would move a no-confidence motion against the speaker if he were to act in a biased manner.

Speaking to reporters after submitting the notice to move the no-confidence motion, DMK organizing secretary RS Bharathi said that, in 2017 the speaker had disqualified 18 MLAs and now the speaker has sent notices to three MLAs, DMK President M K Stalin does not accept this murder of democracy, as the speaker is acting in a biased manner.

Regarding the recently concluded bye-polls to 18 assembly constituencies in the state and the impending bye-polls to 4 seats, Bharathi said that the DMK is confident of winning all 22 seats but the party won’t be a silent spectator.

Opposition parties in the state allege the AIADMK government, which is surviving on a slim majority, is attempting to lower the strength of the house, fearing an impending defeat in the bye-elections.

While the AIADMK government does face a major challenge in these polls, it is also true that the DMK and its allies must sweep almost all 22 seats in order to get the simple majority in the house.

The issue of MLAs disqualification had taken centre-stage in Tamil Nadu politics after the speaker had disqualified 18 AIADMK legislators who had offered support to AMMK leader TTV Dinakaran in September 2017.

Dinakaran had fought a long battle in court to get the MLAs reinstated, but it went in vain after the Madras High Court upheld the disqualification in a judgement delivered in November 2018.