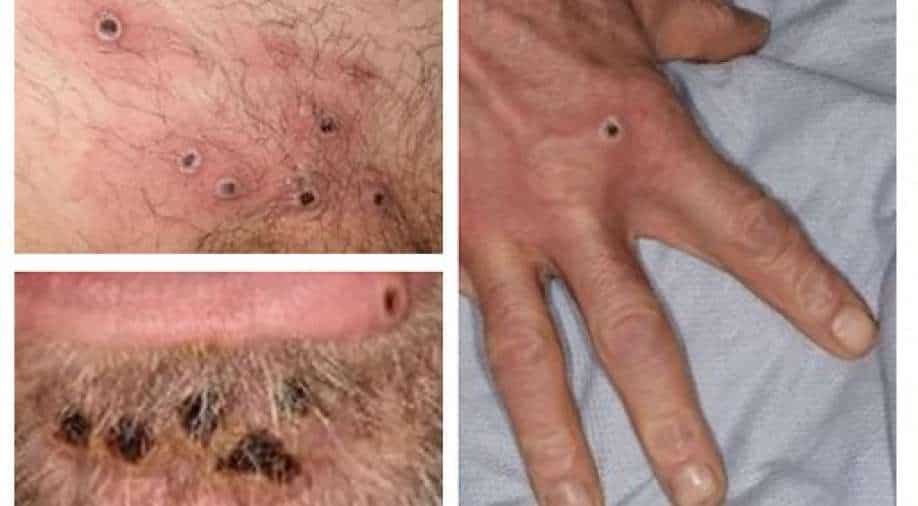 The Delhi government informed that seventy isolation rooms have been set up across six hospitals to tackle the monkeypox crisis.

On Tuesday, the Indian government had written to the WHO representative in the UAE to ensure that air passengers displaying monkeypox symptoms should not be allowed to board flights. India has so far recorded eight confirmed monkeypox cases.

Watch: All that you need to know about Monkeypox

Indian authorities had confirmed the first death due to monkeypox in the southern state of Kerala. The 22-year-old man died last week as the state government moved to isolate people who had come in contact with the patient. According to reports, the man had tested positive for monkeypox in the United Arab Emirates before returning to India.

The monkeypox virus has spread to at least 78 countries worldwide, according to the World Health Organisation(WHO). According to health officials, human-to-human transmission takes place through bodily fluids, skin lesions and transmission through mouth, throat and respiratory droplets.