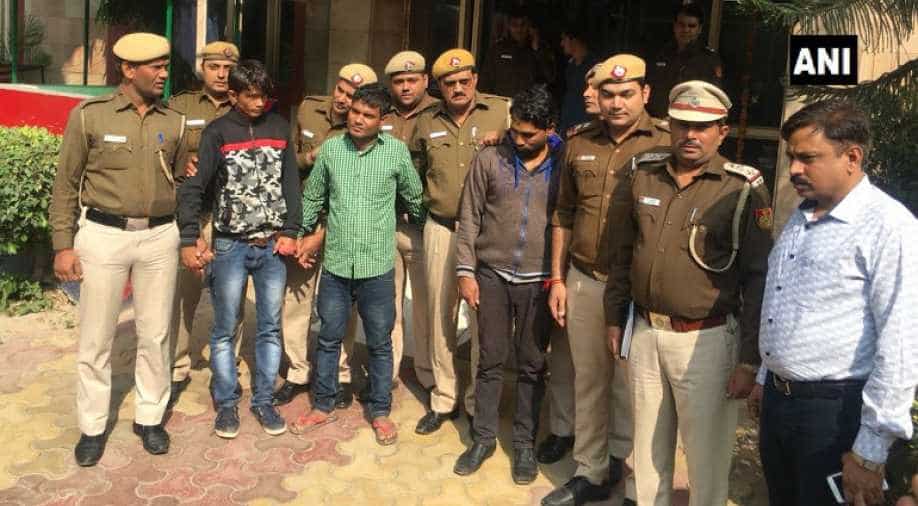 Police said the three men arrested for the murder of fashion designer Mala Lakhani and her domestic help Bahadur left her Vasant Kunj home after the crime in her car.

Three men have been arrested for the murder. Police said the men murdered Lakhani and Bahadur and robbed valuables from her home.

"Lakhani had set up a workshop in her house for cutting and tailoring. Accused Rahul was working as a tailor master there. He along with his associates Rahmat and Wasim made a plan to murder. They stole valuables from the house," Delhi Police told ANI.

The police added that after the killing, the three men left Lakhani's home in her car.

But that they then went to the police station and confessed to their crime.

At the station, Rahul, Rahmat, and Wasim told police that they had committed murder.

"At around 2:45 am today, three persons came to police station and disclosed that they've committed murder," Delhi Police told ANI.

The police said they immediately rushed to the spot and found Lakhani and Bahadur lying there in a pool of blood.

PTI later quoted police as saying the three accused had killed Lakhani because of unpaid dues. Police added that they thought about running away but decided the police would harass their families if they did, and so they surrendered.