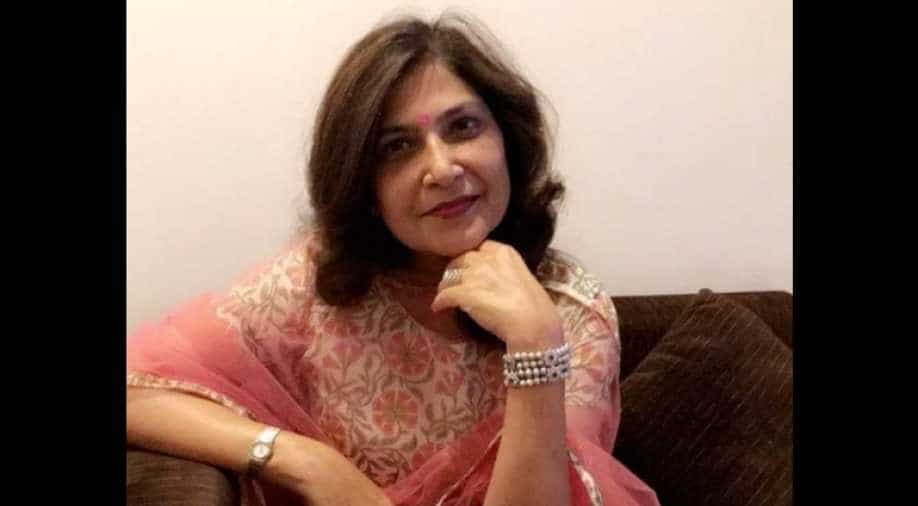 So far three people have been detained as police launched an investigation into the matter.

A 53-year-old fashion designer and her house help has been found murdered at her house in Delhi's Vasant Kunj enclave last night, news agency ANI reported.

Deceased have been identified as 53-yr-old Mala Lakhani & her 50-yr-old servant Bahadur. 3 arrested. Bodies sent for postmortem: Delhi Police on fashion designer (in pic) and her servant found murdered in her house in Vasant Kunj last night pic.twitter.com/Auxqzm28ca

The deceased has been identified as Mala Lakhani. According to reports, she runs a boutique in Delhi's Green Park area.

So far three people have been detained as police launched an investigation into the matter.

All three accused have confessed to their crime, ANI reported. One of the accused Rahul Anwar was a tailor at Lakhani's fashion designer's workshop.

Delhi: Picture of three persons arrested for murdering a fashion designer & her servant at her residence in Vasant Kunj. One of accused Rahul Anwar was a tailor at deceased fashion designer's workshop.He committed the crime with 2 of his relatives in an attempt to loot pic.twitter.com/iqcrS0r8ZZ

"He committed the crime with two of his relatives in an attempt to loot," ANI quoted Joint Commissioner of Police Ajay Chaudhary as saying.

PTI quoted a police officer saying, "The bodies have been sent for postmortem," adding "investigation is in progress."

More details regarding the story are awaited.